Only Accidents Stop Tony Kart From Victories in Lonato 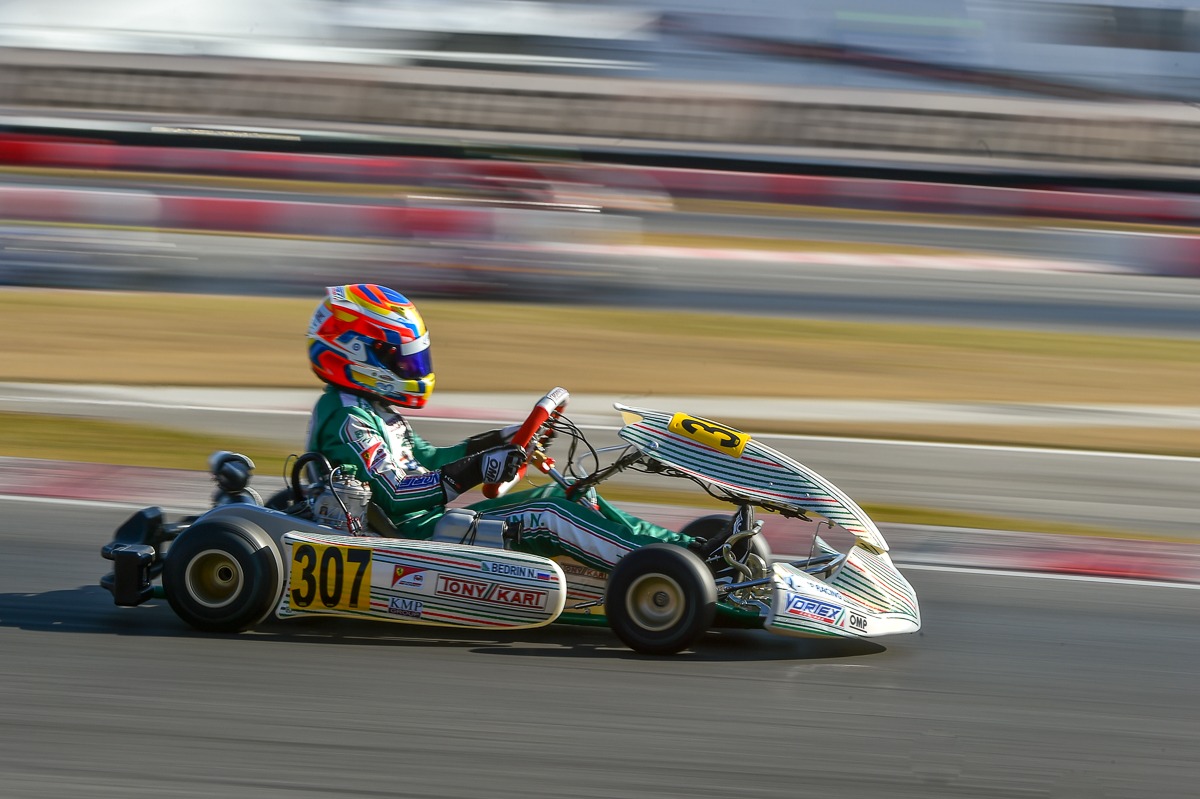 In a very hot Friday, Matteo Viganò finished fourth in the qualifying practice in KZ2 class. The Italian was the best wearing our colors in the shifter class, while Alessio Piccinifinished in 26thplace. Viganò was all the heats fighting for victories, finishing 2ndin all the heats despite one, finishing 9thoverall while Piccini was 33rdafter battling in the mid-field pack. Then in the prefinal, both drivers managed to step some positions as Viganò finished 4thwhile Piccini was 14th. Then in the final Viganò managed to finish in 6thplace while Piccini was 30th.

In OK, Noah Milellwas the third fastest in his qualifying group, while Joe Turney finished in 8thposition. Sami Meguetounif was 25th, Matheus Morgatto 27thwhile Li Mingyang was 56thoverall. Joe Turney was able to take the victory in heat C-D while Milell finished 2ndin two of them. The Swede was the best of our Racing team during the heats finishing 7thoverall, just in front of Joe Turney 8th. Morgatto also looked strong during the heats he was always fighting for top10 positions like Meguetounif. The Brazilian was 11thafter all the heats were complete, while the Frenchman was 15thbest. Mingyang was 62nd.

Bedrin had no rival during the qualifying heats taking victories in all the heats he has contested showing the great performance of Vortex engines. Josep Maria Martí also showed a great performance winning heat A-B and finishing always in the top4. Rexhepi was learning every heat and he managed to finish 17thin one of those.

Bedrin continued his dominant pace wining the prefinal, while Martí finished 8th. In the final, Bedrin had a difficult start dropping to 5th, the Russian anyway only needed 7 laps to take the lead of the race. Everything was set for the Russian to take his maiden victory this season but a crash on last lap destroyed his options. Martí also was involved in a crash during the race which did not allowed to complete his comeback.

In the Mini class our drivers didn’t collect as much as hoped; however the new Rookie EV chassis had shown its good performance in the final with the third place of Andrea Filaferro. Also Francesco Marenghi has finished in the top ten.

The next race for our racing team will be at the La ConcaInternational Circuit in Muro Leccese for the third round of WSK Super Master Series dedicatedto 60 Mini, OKJ and OK class.