SimCraft 24 Hours of Orlando In Final Preparations for Inaugural Event 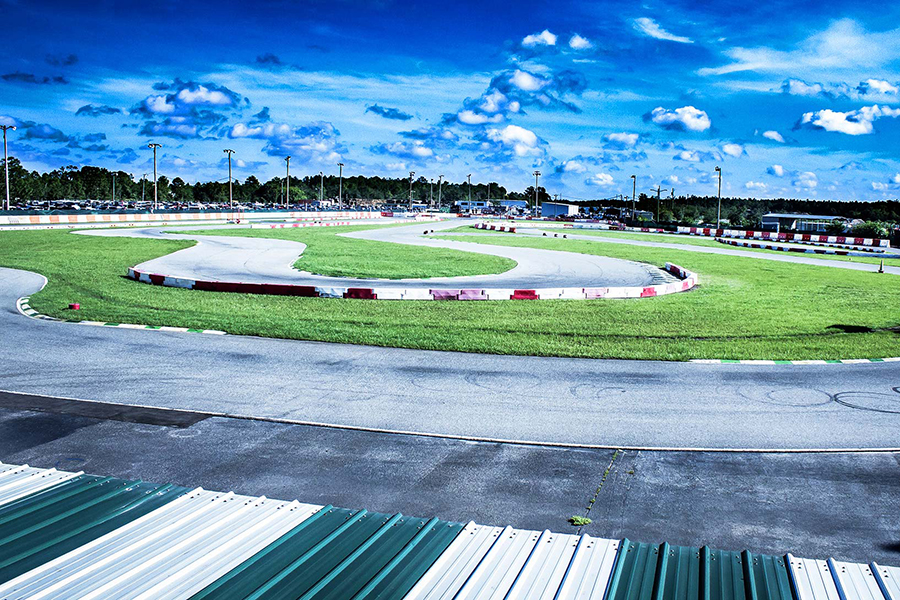 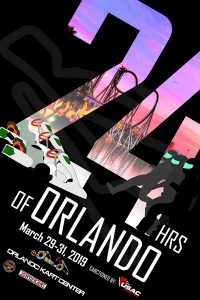 Endurance racing is a test of man and machine. No matter the level, it takes commitment, speed, patience, and probably some luck in there. Kart racers have the opportunity to take part in the inaugural SimCraft 24 Hours of Orlando event to try their hand at completing a 24-hour kart race. PMG Promotions, USAC Karting and the Orlando Kart Center will welcome teams on March 29-31 to complete the two-times around the clock challenge in Briggs & Stratton Racing 206 powered karts.

Teams, made up of 2-5 drivers, are split into two classes: Pro and Masters. Both classes will have the same weight and driving time rules with Masters must having an average age over 40-years-old. A maximum delta of 2 hours of driving time between the most and least driven is set for each team with pit spots reserved to be a minimum of four minutes per stop.

The current entry list is just over 20 teams with only three teams utilizing the OTK rental kart program. The rest, including factory entries from CRG Nordam, Margay, and Praga North America, are on personal karts with all entries taking part in the SimCraft 24 Hours of Orlando receiving a new Briggs & Stratton 206 engine as part of the entry. Notable teams include the SimCraft team of IMSA drivers Jordan Taylor, Ricky Taylor, James French, Mark Jensen and Cameron Lawrence. The Lucas Oil School of Racing team is led by IndyCar driver RC Enerson. 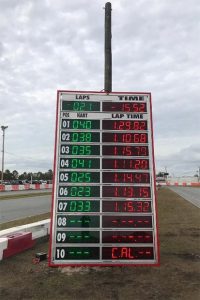 New Orlando Kart Center Scoreboard to help with the SimCraft 24

Orlando Kart Center is making several large infrastructure advances in preparation for their first SimCraft 24 Hours of Orlando event. In keeping with the Graja Viana feel, Andre Martins of OKC has added a new 10 position scoring tower to the front stretch, which can be seen by the spectators and drivers during the race. If you know your kart tracks, this is the exact same scoring board that is seen in Brazil.

OKC has also added a new pit speed limit radar. The radar will feed a 2’ x 2’ LED panel which is hung under the pit road cover. As a driver is entering the scale house through Pit entry, the radar will pick up the karts and display their speed clearly for the drivers to see. Should a driver go over, the board will begin to flash and alert race control of a speed violation. Having an automated pit road speed radar will help the event be even safer for the competitors and spectators.

Finally, the SimCraft 24 App is almost ready for launch. The event app will be available on both iOS and Android platforms to increase the access for those wanting to following along from home. Read team bios, watch the live video stream and keep up with the timing and scoring all from your mobile device while sitting on your couch at home. For the drivers at the SimCraft 24; event officials will push out specific race control information through the app to keep everyone informed with what race control is doing. 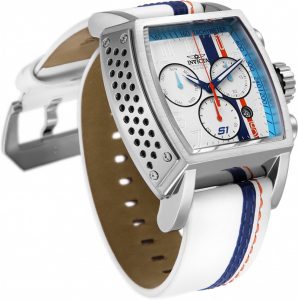 Each driver of the winning team will receive an Invicta watch

Adding to the prestige of the event, two unique prizes will be awarded at the SimCraft 24 Hours of Orlando. The overall winning team will be presented with a stylish Invicta watch for each of the drivers. Latin for ‘Invicible’, Invicta was founded more than a century ago in 1837 in Chiasso Switzerland. The driver with the fastest lap during the race will receive an entry into the USAC Karting’s Battle at the Brickyard on July 5-7 at the Indianapolis Motor Speedway. The second edition in 2018 welcomed over 400 entries competing inside the Racing Capital of the World.

Competitors have just one week before the deadline of February 28 to register and be part of the inaugural SimCraft 24 Hours of Orlando. For those who are looking to register you can by visiting the TrackRabbit registration page HERE.