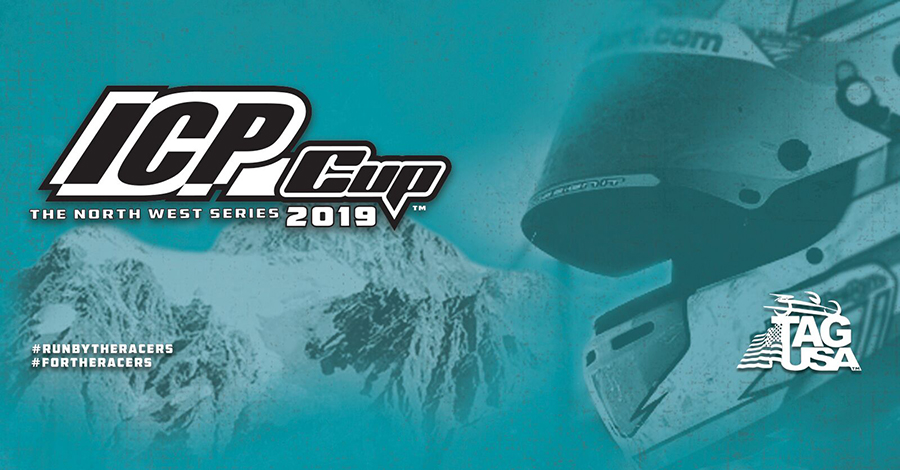 February 21, 2019 – As we roll in to the first race with record breaking numbers, we are excited to announce a new sponsor that will joining the series for 2019! ‘In City Prints’ – a design and apparel company based in Seattle, WA – has become the series’ title sponsor. The ‘ICP CUP’ will be the new name of the series in 2019 and this partnership will prove to be beneficial for the drivers and teams. Not only will we be introducing a new logo, all media and website material will be designed by ICP. From the financial side, it will have a trickle down effect for the racers too.

“We are truly a series that is run by the racers for the racers” said ICP Cup coordinator Tim Draggoo. “We invite everyone to join a club and take part in something truly special that we are creating. I cannot take credit, all the tracks and representatives have worked tirelessly and volunteered countless hours to provide the best karting series the Northwest has ever seen.”

Draggoo is right; 2019 has brought unprecedented changes in all areas of the series for the better. With the first race just a little over a month away and nearing the 150-entry mark, this could be the largest series event held in the North West since the series’ inception nearly 50 years ago.

“This is just the beginning of more exciting announcements in the coming weeks,” said Draggoo. “I will be the first to say we aren’t perfect, but we are really striving to offer the best value for the racers dollar in a safe fun environment”.

When asked about joining the series as title sponsor, Brandon from In City Prints said, “It was a no brainer, not only is ICP getting involved from the promotional side to build the brand but karting has always been special to us. It gives us an opportunity to help build the sport, contribute to a great history and work with people who have the best interest of the sport at heart.”