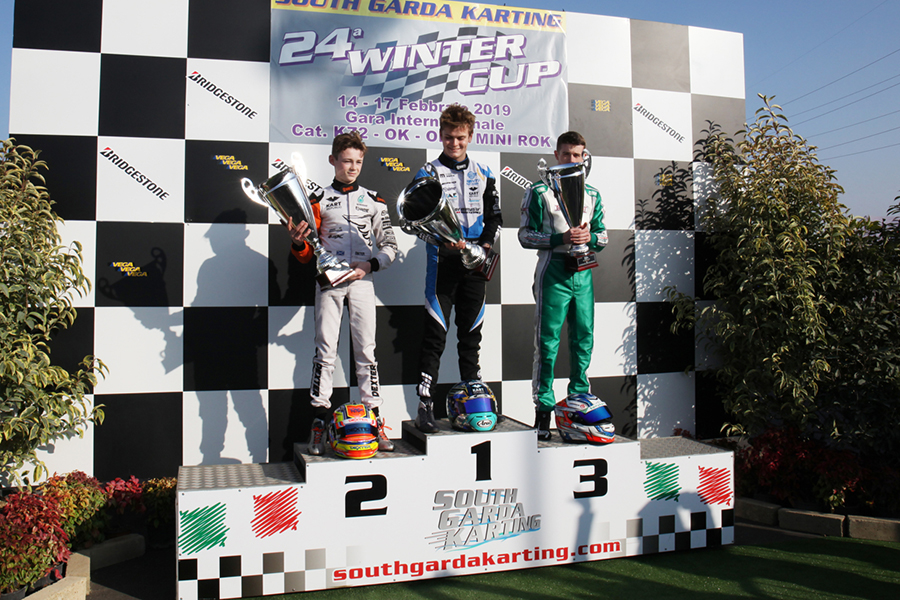 The 24th Winter Cup has been successful once again in terms of presence and spectacle on track. This International event turned out to be among the most important European events with 310 verified out of 319 entered drivers coming from 43 different countries, among which several International champions. Finals have been very exciting and the outcome was decided only at the chequered flag in most of the cases. 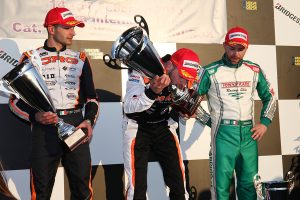 The intense racing weekend kicked off on Friday with qualifying practice, continued with heats and reached its conclusion on Sunday February 17th with Super Heats that defined the finalists battling out the victories in the four categories KZ2, OK, OK-Junior and Mini Rok. 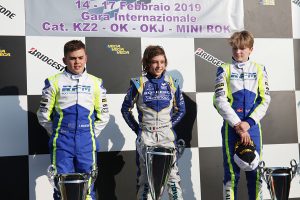 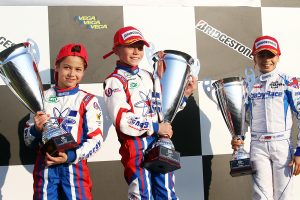 Category Mini has been hard fought, as usual, and was run with single-make Vortex engine and Bridgestone tyres. The quickest of the category was the Jamaican Alex Powell (Energy), who is quite used now to the top step of the podium. He came out winner from a good duel with Rashid Al Dhaheri (Parolin). Al Dhaheri closed his effort in P2, but a 5s time penalty relegated him to P8. The second position was therefore inherited by the Russian Kirill Kutskov (Energy), who was followed by the Brit Coskun Irfan (Parolin) who had been shining also in the heats. Matteo De Palo (Parolin) was the first of the Italians in P4 and led the Russian Maksimilian Popov (Parolin) and Davide Marconato (Energy).