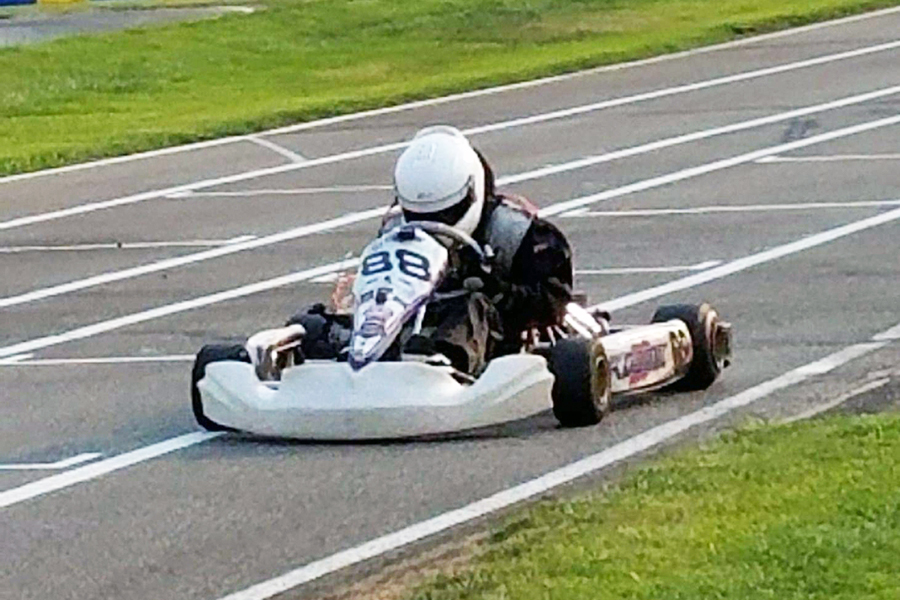 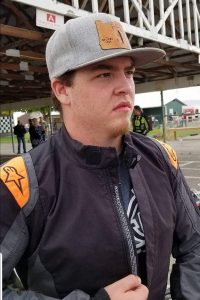 The top driver in the Northwest region for Briggs 206 racing is Kellen Dean. It took Dean only seven races to secure his position inside the top-10 of the Briggs & Stratton Weekly Racing Series USA Senior/Masters standings. Kellen competed in just seven of the races at the Tri-City Kart Club program in the Briggs 206 Senior division. After missing the opening race at the Horn Rapids Kart Track outside Richland, Washington, Dean went on to win the next six, placing third in the series finale to claim the 2018 club championship. Those results were good enough for sixth overall in the Briggs WRS standings, up one spot from seventh last year.

Dean began karting in 2006, racing Kid Karts. He has called the TCKC home since then. In total, Kellen has recorded five club championships at TCKC, beginning with his first in 2007 in Kid Kart. 2018 was his third in the Briggs 206 Senior category, complimenting his first two in 2015 and 2017.

“We switched to the Briggs 206 as it was the up and coming engine with good numbers in the classes. It is some of the best racing with high kart counts. The competition is fierce and you have to be on your game and a smooth driver with the low horsepower.”

Kellen’s score could have been even higher, had he raced at the opening round for the 2018 Tri-City Kart Club season “I missed the first race at TCKC as the day before I had to have emergency surgery for appendicitis. My good friend Kyle Keenan came and drove the first race for me. By Round Two, I was back and ready to race, going on to win the next six races in a row to clinch the championship for a second year in a row.”

Sprint racing is not the only form of karting Dean competed in for 2018. At the start of the year, Kellen started with an indoor dirt series at Salem Speedway. His second race on dirt was the Buddha Kinser Memorial. In the Briggs 206 class, Dean won both his heat races to earn the pole position for the main event. He led green-to-checkered to score the victory.

“This was a great achievement to win one of the biggest races on dirt. In the fall of 2018, I tested in a Legands car and knew this is going to be our next step in the racing world. I’m dedicating my 2019 race season to Race For a Cure.”

His plans for 2019 are to race a Legands car at Hermiston Raceway and other select races in the northwest. Karting will remain part of his program, competing at the Northwest Gold Cup events and possible the O2s Championship with CKR USA.