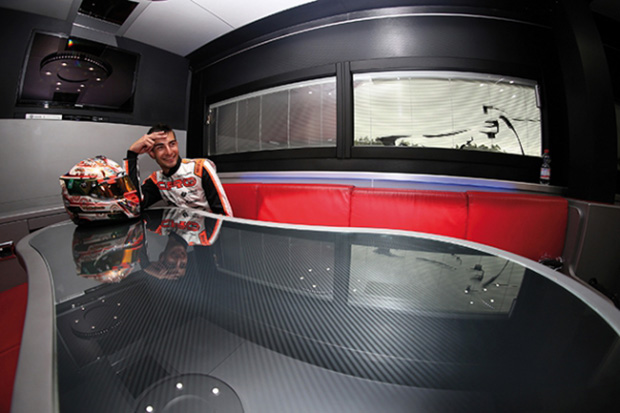 Despite some unlucky episodes, the CRG-De Conto pairing has been the protagonist of all the most prestigious events of the last season.

Paolo De Conto’s 2018 went through two key moments that affected his chances to enrich his and CRG’s (the brand to which he has been connected for five years now) prize lists. This is what he highlights drawing the balance of the season:

“Following a chronological order, the first episode has been the Steward’s decision that stripped me of the European KZ title. A title that the Team and I (deservedly) won on track. This has been a decision I cannot share, understand nor accept in any way, considering that it sanctioned an overtaking move with a slight contact, on a rival that was experiencing technical difficulties and that did not file an appeal for the move. A unappealable 10s time penalty modified the result of the track stripping us of an important title like the CIK-FIA European Championship. The fact that the title went to CRG anyway with Jorrit Pex does not change an unfair punishment. The second episode happened in qualifying at the World Championship in Genk when the water pipe broke and I had to start the Final from the back of the grid. Starting behind in such a difficult and high level race made it all more difficult and prevented us from defending the title at best.”

The balance is positive nevertheless…

“Obviously the performance of our Road Rebel chassis has set the reference for the whole season and our partnership with TM for engines has been excellent again. As I said, some episodes did play against us this year, but performance has always been there and not getting what we had the potential to achieve makes us stronger to bounce back next year.”

Tell us about your relationship with CRG and your targets for next year.

“CRG is one of the most important outfits in the world and is the market leader of KZ worldwide. It is an honour and a pride for me to be part of this team and to contribute to the success of this brand being part of the Racing Team. CRG is the history of karting and a company projected to the future. Next year I will contest again the FIA Karting Championships and some International events in KZ. The target is to bring the KZ World Championship back home. Next year it will take place in Lonato, that is only one km from our headquarters: it is certainly going to be a great event.”

Looking ahead, this year you made your debut as coach in your karting school…

“This is a project that involved and excited me a lot. It is a way to transfer the experience I built in 18 years of karting to young drivers that are starting along my same path. So far we started with a pilot project at the Raceland circuit in Vicenza, but we will most probably go bigger thanks also to the direct involvement of CRG.”

Paolo De Conto started competing on karts in 1998. He won 2 KZ World Championships and a European Championship with CRG. Last year he launched his karting schoold: the De Conto Academy.