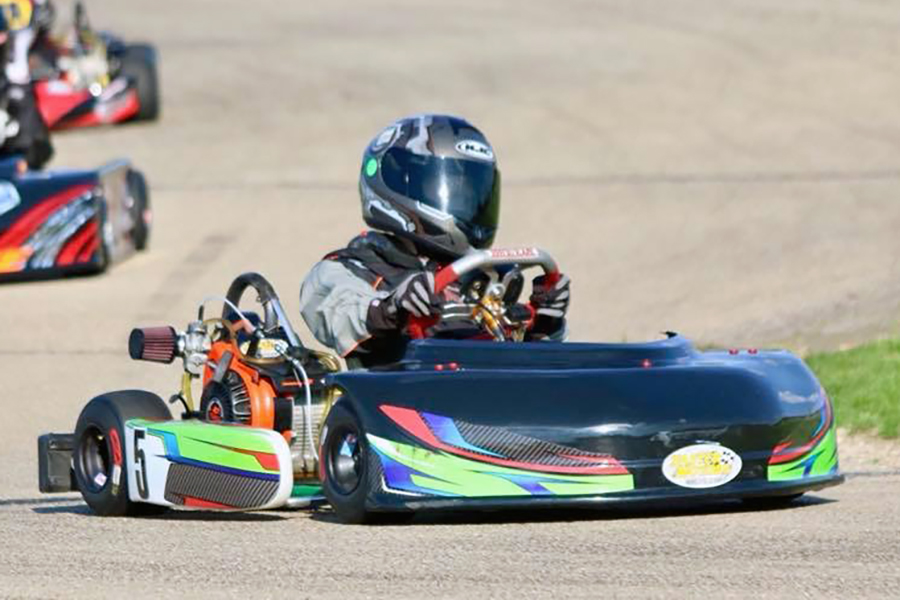 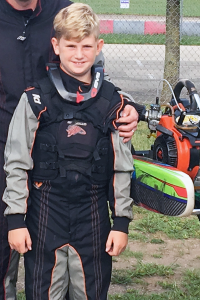 Wisconsin is the world headquarters for Briggs & Stratton, including the assembly line for the Racing division. Each 206 powerplant is put together in the Wauwatosa location, with many not leaving the state, as they are shipped to kart racers around the Badger state. Among them is Cale Zimmerman, who is one of four drivers to finish inside the Junior top-10. Zimmerman is also one of two to represent the Road America Karting Club. The organization competes at the CTECH Manufacturing Motorplex inside the famed Road America 4-mile course. The RAKC has a unique program, providing a weeknight championship series racing on Tuesday’s and a weekend championship series during the racing season. Zimmerman focused on the weeknight series, placing third in the Briggs 206 Sportsman championship standings. Cale drove to four victories with a total of 11 podiums in 13 rounds of racing.

A combination of both programs were selected for the 11 races counted toward the Briggs Weekly Racing Series standings. Those races selected put Zimmerman in the 9th spot in the Junior rankings, an improvement from 60th in 2017 Briggs WRS standings after making a few starts in 2016 to be 430th.

Zimmerman began karting on his 5th birthday in 2013 when his dad – Grant – got him a Gold Kid Kart. They went that day to Road America to practice. After the initial start with the Comer engine, they moved to the Briggs 206 engine where there were more racers.

“Karting is really competitive and fun. I’ve made a lot friends through kart racing. It also gives me a lot time to spend with my family.”

The sport of karting is a family activity. Cale’s father Grant is a 20-year karting veteran. The two competed at the Cup Karts North America program in 2018. Cale was the North division champion, winning six of the eight rounds in Sportsman while Grant won five to earn the Senior Heavy title. Cale was a runner-up finisher at the Cup Karts North America Grand Nationals with Grant earning the victory in his category. The two will continue racing alongside each other, with Cale focused on the RAKC Weeknight series along with the CKNA program. This will be his final season in the Sportsman division before moving up to Junior level in 2020.