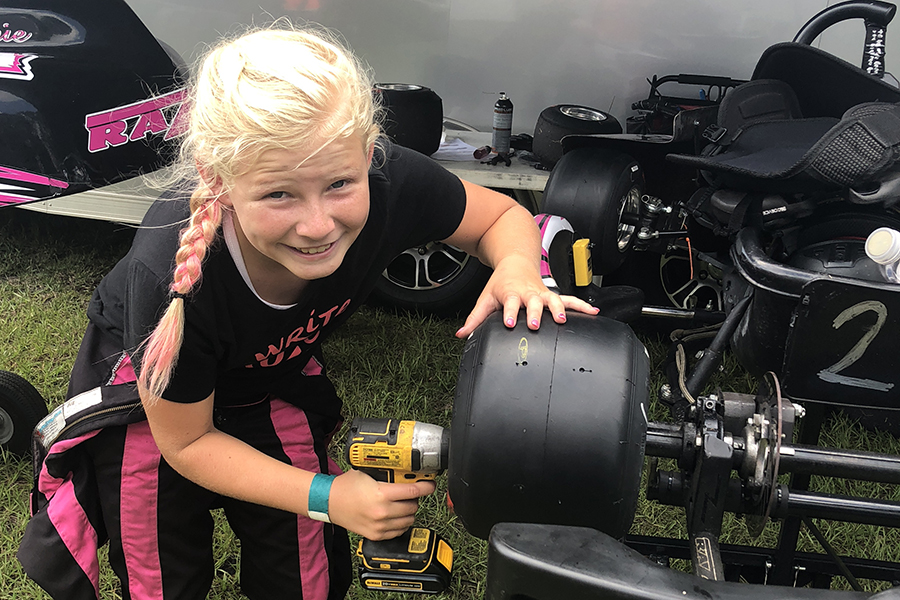 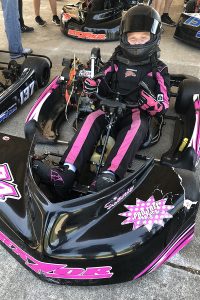 Lanie started the 2018 Briggs Weekly Racing Series in the #1 spot in our first release of the standings in June. The Georgia Sprint Karting Association was 140th in the 2017 standings, competing in just five events. For 2018, Buice won eight of the 12 main events at the Barnesville, Georgia facility in the Briggs 206 Sportsman to earn the series championship.

She began karting in March 2017 at the Barnesville circuit, as her parents purchased a used Razor chassis. Lanie has stuck with the brand over her two years of karting, adding multiple victories at the club series and events outside of the GSKA.

“I really like the feeling I get when I get into the kart.  I love being a girl that gives the boys competition.  I really like racing at my local track GSKA as it’s the biggest class here.”

For 2019, it is another title at GSKA on the goal for the season along with competing in the Maxxis 4-Cycle Sprint Series, where she finished 7th in the final standings. The Cup Karts North America Grand Nationals is also on the schedule in addition to trip to GoPro Motorplex.