Gonzalez returns to Las Vegas where he has had much success 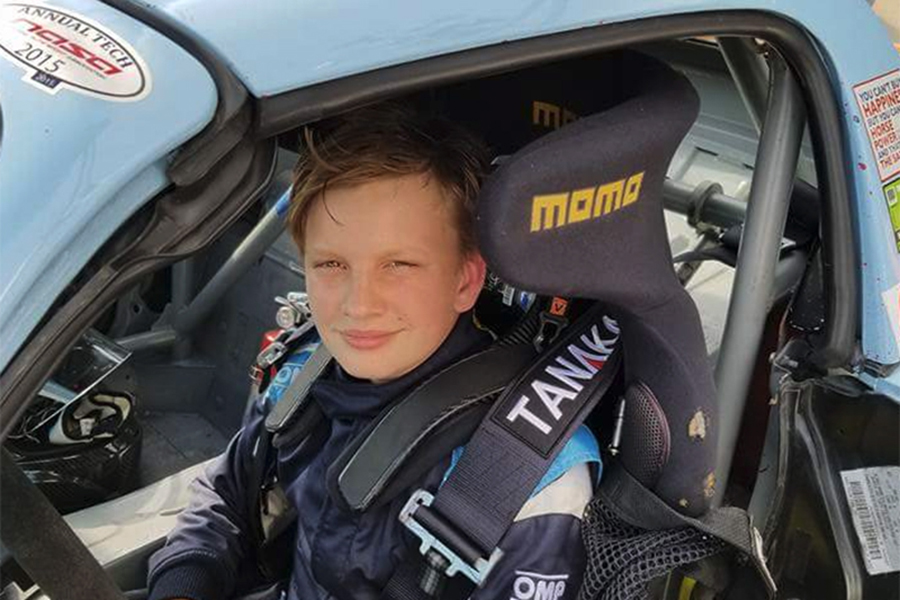 Ft. Lauderdale, FL – October 24, 2018 – In what could be the biggest surprise heading into the last two months of 2018, Team BENIK is pleased to announce Tyler Gonzalez as their newest driver. Set to debut with Team BENIK at the ROK Cup Promotions ROK the RIO event October 31-November 3, the multi-time karting champion will also enter the Superkarts! USA (SKUSA) SuperNationals just two weeks later.

“I am really excited to have a driver of Tyler’s caliber in our program,” explained Nick Mitchell. “Tyler has been a consistent front runner and his track record speaks volumes about his speed and race craft. He will instantly be put into a leadership role in our Junior program and we are confident that he will be able to challenge for race wins.”

Adding his name to the ROK Junior and and X30 Junior class lists, Gonzalez will fly the BENIK colors at the RIO All-Suites Hotel & Casino in Las Vegas, Nevada.

“Nick and Team BENIK have invited us with open arms and this is a great opportunity for Tyler,” added Alberto Gonzalez. “They are a program that have undergone some changes in the last year and so has Tyler and our racing efforts. BENIK has always been on our short list of teams, and I think it will be a great fit for the future.”

Tyler Gonzalez and Team BENIK are already looking towards the 2019 racing season.

With drivers still being finalized for both events, stay tuned for a complete Team BENIK driver lineup announcement early next week.