Formal will fight for wins in Las Vegas 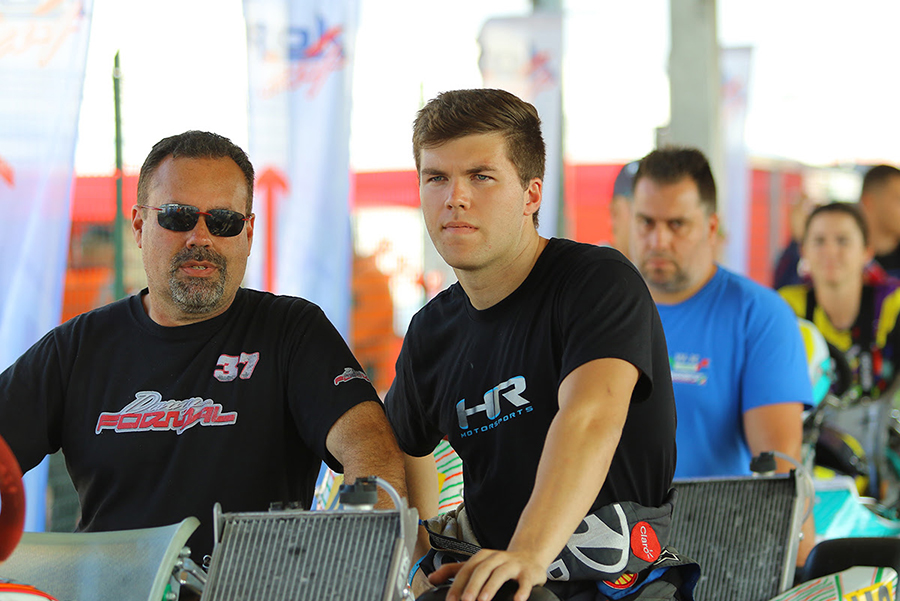 Daniel Formal will pilot a Formula K chassis in his quest for glory in 'Sin City' (Photo: Leading Edge Motorsports)

October 23, 2018 – Setting themselves up for podiums, race wins and championships at the 2018 ROK Cup Promotions ROK the RIO, Superkarts! USA (SKUSA) SuperNationals and onwards into 2019, IPK North America and Leading Edge Motorsports are pleased to announce Daniel Formal to their growing program. Joining the team effective immediately, Formal will pilot a Formula K chassis in his quest for glory in ‘Sin City’.

Bell continued, “This is not just a one or two race deal for Danny. We are good to go through the end of the 2019 racing season and will make a major push for race wins and championships throughout North America.”