Al Unser Sr. and Al Unser Jr. will regale attendees at the 2018 PRI Trade Show with stories from their legendary racing careers 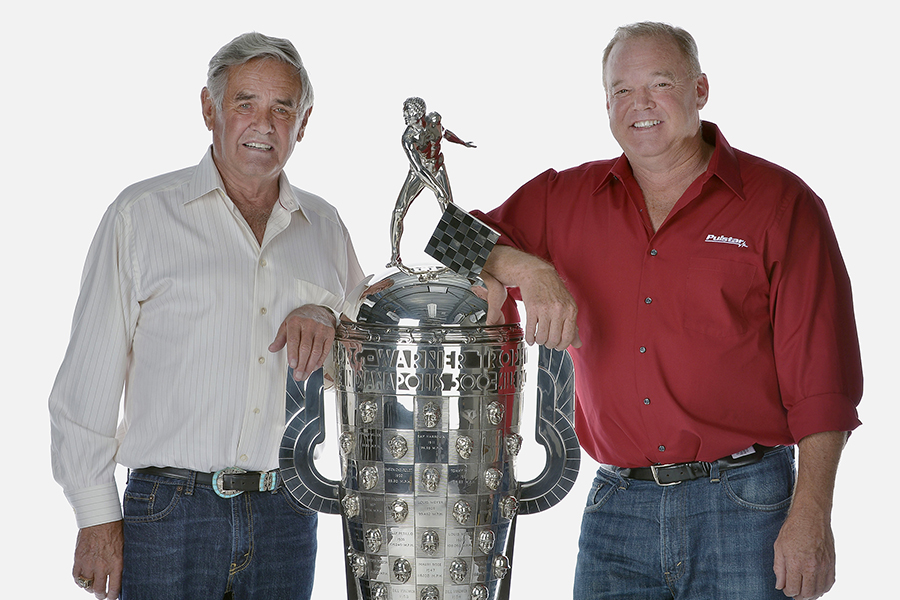 Hosted by motorsports journalist and broadcaster Dave Despain, the Breakfast takes place immediately before the PRI Show opens its doors for the three biggest business days in racing. Despain will interview the Unsers in a casual, talk show-style setting, where they will share personal stories and experiences for a captive audience of more than 3,000 industry professionals.

“We are excited to kick off the 2018 PRI Show with not only one, but two Indy 500 winners,” said PRI General Manager Bill Miller. “The insights and stories shared by these legendary racers will make for a very entertaining Breakfast, led by the great Dave Despain.”

The Grand Opening Breakfast is offered exclusively to PRI attendees (not the general public). The event, which includes a hot breakfast and lively onstage dialogue, takes place in the Indiana Convention Center’s Sagamore Ballroom. Doors open at 7 a.m., and the program begins at 8 a.m. PRI attendees are admitted to the Breakfast free of charge, but guests are advised to arrive early, as seating is available on a first-come, first-served basis.

This year’s PRI Trade Show will feature over 1,100 companies exhibiting in more than 3,300 booths, showcasing the latest developments in auto racing technology. Tens of thousands of buyers from all 50 states and 70 countries will be on hand to conduct business and discover innovative solutions.

In addition, the days leading up to and including the PRI Show, which have come to be known as Race Industry Week, will offer a range of motorsports-related activities in and around the Indiana Convention Center beginning on Monday, December 3. Numerous conferences, seminars and other special events will offer unlimited business opportunities and provide invaluable insight on the latest technologies and how to apply them throughout the racing world.