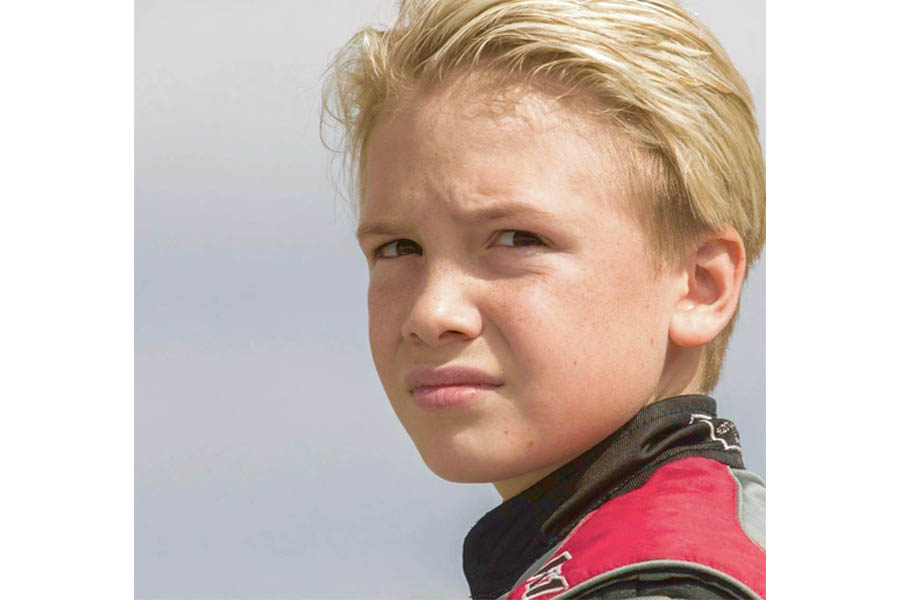 12-year-old LaRoque, from Phoenix, Arizona, joins fellow world title winner Brent Crews on the Nitro Kart roster as well as National Champions Ben Maier, and Jacob Graham, and other talented race winners across the board. Expected to compete for Team Nitro Kart, by division, are;

Team Nitro Kart boss and Nitro Kart founder, Nick Tucker said, “We are very excited and honored to have a driver of Diego’s caliber and accomplishments choose to join is for one of the most important races of the year, and it’s another sign that winners choose Nitro Kart to get them to the top of the podium. The great news for other racers that are looking to make a mark at SuperNats is that we still have a couple of spots left on the team for motivated drivers.”

Nitro Kart is based out of Mooresville, NC in the hub of American motorsports. The company was founded by “Nitro” Nick Tucker with a sole focus on youth karting and specifically the cadet ranks, but has now expanded to serve kart racers of all ages. Nick has applied his years of experience from karting all the way up through NASCAR racing to develop the absolute best Cadet and Kid Kart chassis on the market with the support to back it up. Nitro Kart and their drivers consistently score prestigious victories in major events around the country, hence the slogan “Race One or Chase One.” For more information on Nitro Kart, contact Nick Tucker at (704) 818-7868 or kartworxracing@gmail.com