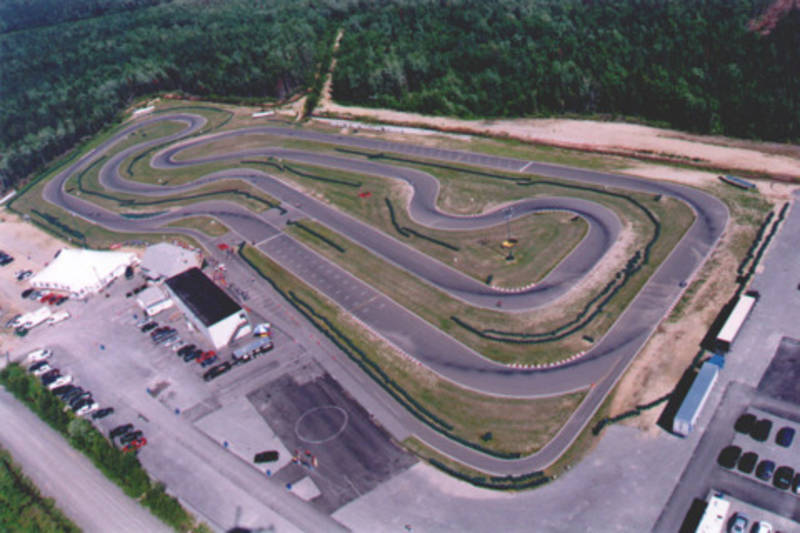 The following is a statement regarding the closing of the SRA Karting International racetrack in Quebec, Canada.

After 23 seasons, the SRA Karting International racetrack, located in the St-Roch-de-L’Achigan industrial park, will definitively close on Sunday, October 14th. For the president and founder of SRA Karting, Michel Boisclair, the decision was a tough one.

In recent years, the facility’s land was highly coveted by promoters. When it opened in 1996, the track was emerging as one of the most beautiful karting tracks in North America. Motor racing is a sport of passion and over the years we witnessed some unforgettable moments on this racetrack. These include the 1999 North American Championship, which was later designated as the international event of the year by the Fédération Mondiale de Karting. Let’s not forget the most important competition to be held on the track which was the first round of the CIK-FIA World Championship in 2001 where we saw young talented drivers like Lewis Hamilton, Nico Rosberg, Vitantonio Liuzzi and Giedo Van Der Garde who subsequently went on to Formula 1.

It should also not be forgotten that the circuit contributed to the development of local drivers like Lance Stroll (Formula 1), Bruno Spengler (DTM), Olivier Bédard (Nissan Micra Champion) and Nascar drivers Andrew Ranger, Kevin Lacroix and Alex Labbé including, not to mention Pier-Luc Ouellette twice world karting champion as well as many others.

Most of the track is in its original state and after 23 years, we had to consider a major investment to renovate the track and bring it up to today’s standards. Taking all these factors into account, we decided to accept a purchase offer that will result in the definitive closure of the racetrack, “says Michel Boisclair.

SRA Karting International would like to thank its loyal customers of the St-Roch racetrack and would like to remind everyone SRA will continue its business activities, including karting distribution, driving schools and rental activities on the two other racetracks which they are currently operating in Mont-Tremblant since 2010 (Académie de Karting Jim Russell) and in Mirabel since 2016 (ICAR Karting).