Mission Accomplished for LeCont in KZ, KZ2 and Academy 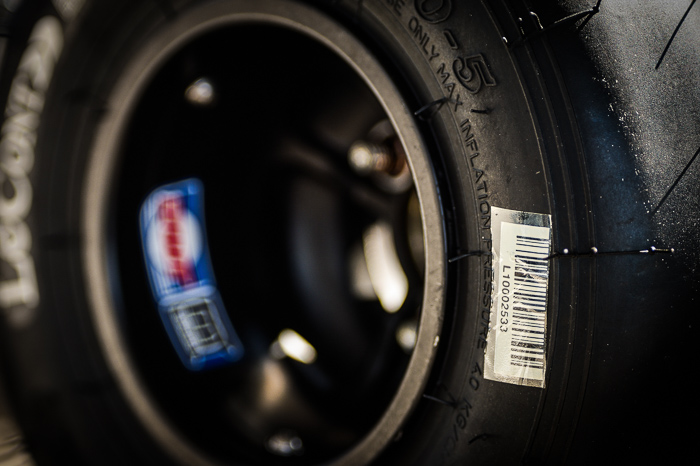 The official supplier for the KZ and KZ2 categories at the European Championships, as well as the CIK-FIA Academy Trophy, the tyre manufacturer LeCont has fulfilled its contract perfectly thanks to products that have ensured performance and durability on a benchmark circuit for all teams and drivers: the famous South Garda Karting at Lonato. LeCont would like to congratulate them for their performances and the show they put on.

The Italian Grand Prix gave rise to intense races and thrilling suspense until the checkered flag of the finals of the three categories represented in Lonato. This observation was only possible thanks to the quality of the tires supplied to competitors throughout the meeting, both in the “premium” version in KZ and KZ2, and in the “option” version at the Academy Trophy.

“Firstly, I am very satisfied with the very positive feedback we received during the weekend from the main stakeholders, the drivers and the teams,” said Paolo Bombara, marketing manager at LeCont. “At Salbris, some of them had clearly confirmed that our tyres had been performing equally well from one set to another, while regretting a degradation in performance after a few laps. It must be recognised that the tarmac of Salbris is quite old and has become very abrasive over the years. The phenomenon was known to everyone. At Lonato, on the other hand, everything went very well, proof that the problem did not come from the tyres. I confirm that we used exactly the same rubber batch (single production lot) to produce both the Salbris and the Lonato tyres.”

As usual, the Lonato circuit has been used extensively since the beginning of the season by different organisers. In KZ2, pole position was 46 “693 at the Winter Cup, then 45” 803 at the Andrea Margutti Trophy, each time with two other manufacturers. More recently, at the WSK Open Cup where the heat was as high as in the European Championship, the best time in the Qualifying Heats was 46 “161. At the Italian Championship 15 days earlier, the pole time was 45 “810 and the best lap in the Final was 46” 132. However, at the KZ2 European Championship with LeCont, all these times were beaten, as pole went down to 45 “770. And even down to 45 “624 in KZ! In this category, 12 drivers qualified in a window of just over a tenth. In the Final, the fastest laps were 45 “754 (KZ) and 46” 052 (KZ2).

These reference times once again demonstrate the efficiency of LeCont tyres, combined with real driving pleasure. “We are looking forward to the World Championship at Genk in September to again offer very efficient tyres to delight all competitors on this demanding track,” said Paolo Bombara.

Unfortunately, in sport, there are always people who want to get around the rules! In karting, it turned out that tyre barcodes could be removed using a razor blade, or a cutter, and then replaced with a new one. For LeCont, always in search of innovation and perfection, it was important to react, despite a very short lapse of time between Salbris and Lonato. “In collaboration with an external partner, we have succeeded in developing a new barcode that can not be removed without “fatally” damaging the tyre, preventing any tampering. Unlike others of this type, this barcode does not deform and remains legible, as easily as before, by the machines of the technical commissioners. It is always attached before vulcanisation and remains, like the previous one, 100% compliant with the CIK-FIA regulations,” says Paolo Bombara.

In anticipation of upcoming future homologations, LeCont continues to explore new solutions that will likely be used in the future, such as RFID technology. This incorporates an electronic chip inside the rubber for maximum security.

Remember that LeCont was the first manufacturer in the world to adopt in an international event – all sports combined – the RFID technology embedded in a tyre. It was already in place in 2012, in Bahrain, during the last round of the U18 World Championship (https://www.fia.com/news/multiple-novelties-bahrain-even-tyres). It was also the first international karting race held at night.