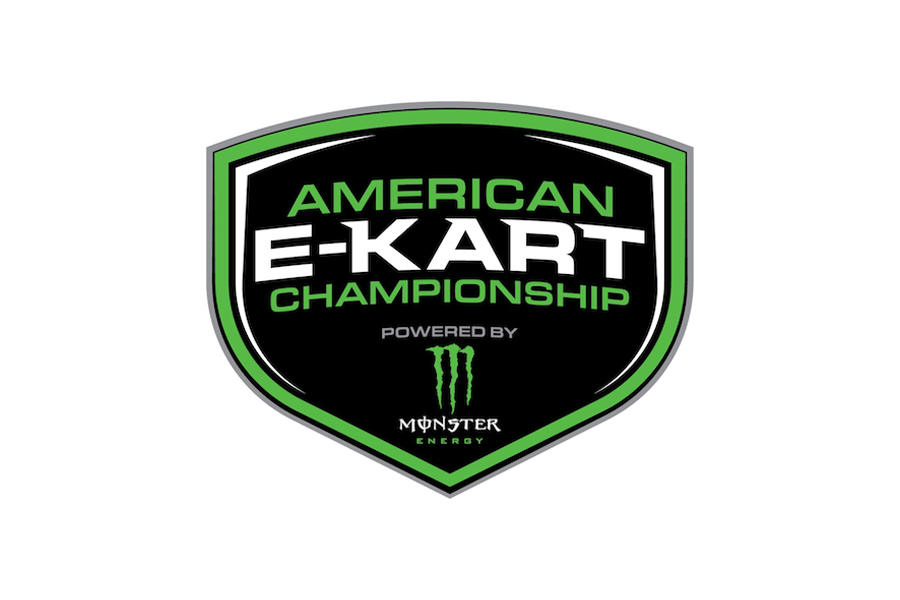 The American E-Kart Championship (AEKC) powered by Monster Energy announced its nationwide, indoor karting series schedule today with races starting Monday, May 21 and culminating with the Championship Weekend on Saturday, August 11 and Sunday, August 12 at Accelerate Indoor Speedway & Events, Chicago in Mokena, Ill. with the winner receiving a $10,000 cash prize. The second place winner will receive $2,500, and the third place winner will receive $1,000. Various cash prizes will also be offered in qualifying rounds.

Officially sanctioned by the World Karting Association (WKA), the series offers practically anyone the opportunity to be a champion racer.

“What makes this series special is that everyone who participates has an equal shot at winning. It’s not about sponsors or having the best engine program. Everyone drives the same karts on the same tracks, and anyone who is old enough and tall enough to drive a kart can show up,” says Donald Wagner, Commissioner of the American E-Kart Championship. “This year, an entirely unknown driver could lay claim to being America’s fastest E-kart racer.”

Competitors can choose to race at any of the 18  participating indoor e-karting tracks. Champions from each of the tracks will then earn a berth, along with local expenses paid (participants must secure their own travel) to race in the American E-Karting Championship Finals at Accelerate.

For map of the locations, visit https://www.americanekart.com/participating-tracks.

“Every day, we see so much talent from ordinary people at the track,” says Wagner, who also serves as Director of Operations for Autobahn and Accelerate. “Some of the world’s top race car drivers, like Jeff Gordon and Lewis Hamilton, got their start racing karts. Our goal is to make racing accessible to everyone. Having the series sanctioned by the top governing body in the world and sponsored by Monster Energy, one of the world’s preeminent brands in racing and extreme sports, brings real legitimacy to the championship. It’s real racing for real people.”

“The World Karting Association has always had a place for everyone in Karting, and that includes E-Karting.  With that, the decision for WKA to sanction The American E-Karting Championship powered by Monster Energy was a no-brainer.” states Kevin Williams, President of WKA, “Many of the global motorsports stars started in various forms of Karting, and we are excited to see the stars of this series.”