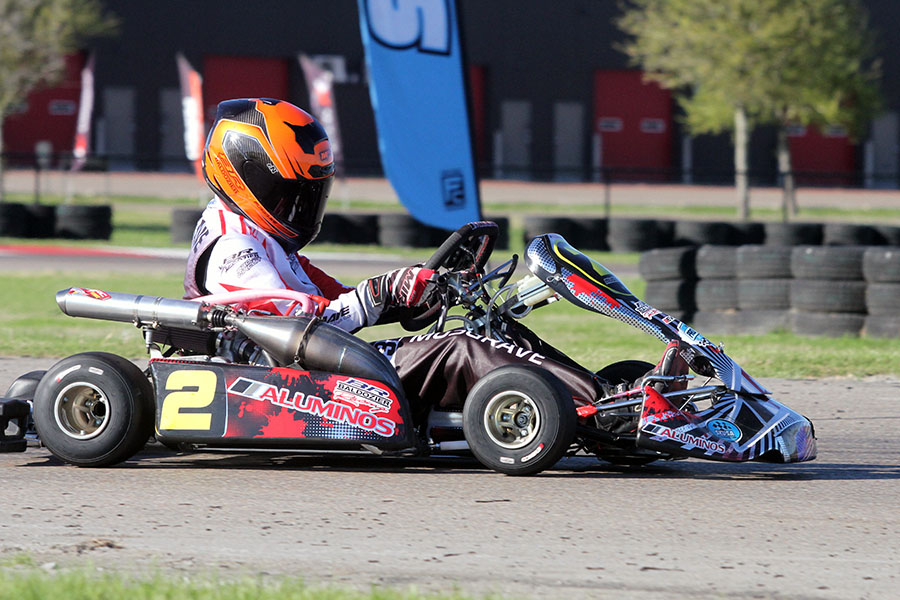 The 2018 season is upon us, and it has been a busy first quarter of the racing year. Karting was looked at as a summer sport, however, thanks to the expansion and support of winter programs, racing is going on 12 months out of the year. 2018 has seen a busy first four months of racing as the weather finally begins to show signs of Spring across the country and April signals the first release of the 2018 eKartingNews.com Stock Honda Driver Rankings powered by Bell Racing USA.

Making a return to the #1 spot is 2017 SKUSA SuperNationals winner Billy Musgrave (MRC / Aluminos). The current SKUSA #2 plateholder landed on the podium both days at the WinterNationals, helping to move him back into the top spot in the standings. His promotion demoted former #1 Jake French. For the first time since the 2016 SummerNationals, French (DKC / SodiKart) finished off the podium at a SKUSA Pro Tour event. It was a great run for the 2017 SKUSA Pro Tour champion, who was just off his game in NOLA and currently sits fifth in the SKUSA standings. Rounding out the Driver Rankings podium to begin the 2018 season is Nic LeDuc (SodiKart). The NorCal native is among the four drivers who won on the SKUSA Pro Tour last season, opening up 2018 with a podium in NOLA.

Fourth is 2017 SKUSA Pro Tour S2 champion Riley Dickinson (DKC / SodiKart). The S1 rookie showed speed in NOLA for his S1 Pro Tour debut, placing sixth on Saturday for his best result. Dickinson is the top S1 rookie thus far, with Kyle Wick the next driver on that list at #5. Wick (RPG / CRG) was the top S1 rookie at the WinterNationals overall with a fourth place finish Saturday, sitting fourth in the Pro Tour standings heading into the SpringNationals.

Hunter Pickett (Aluminos) was the fourth different S1 winner in 2017 on the SKUSA Pro Tour with his big win at the WinterNationals. Pickett had a rough WinterNationals this time around, yet finds himself improving to the sixth spot in the Driver Ranking with the drop of Austin Wilkins (DKC / SodiKart) and Mathias Ramirez out of the top-10. Veteran Brian Keck (CRG) also moved up the order, sitting seventh with former SKUSA Pro Tour TaG Cadet champion Hunter Kelly (Italcorse) up to eighth. S1 rookies Collin Daley (DRT / DR Kart) and Rory van der Steur (FA Kart) round out the top-10, and sit seventh and eighth in the SKUSA Pro Tour standings thatnks to best finishes of sixth and fifth respectively.

There are two drivers ‘On the Move’ to begin the 2018 eKartingNews.com Stock Honda Driver Rankings powered by Bell Racing USA – Matt Paesch and Pedro Lopes. Each are starting their careers in the S2 division. Both had a run of podiums in their debuts at the SKUSA Winter Series. Paesch (Orsolon / CompKart) – from Aruba – got his start at the SKUSA SuperNationals in November with a 16th position. Brazilian Lopes (RPG / Kosmic) however kicked off the 2018 SKUSA Pro Tour with two victories at the WinterNationals. Paesch sits 20th with Lopes in 36th, needing one more event to hit the minimum of seven races. 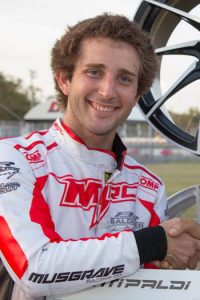 Over the last five years, Billy Musgrave has worked to become one of the top shifterkart drivers in North America. Musgrave cemented that statement with victory at the SKUSA SuperNationals this past November aboard his MRC / Aluminos machine. The four-time California ProKart Challenge champion is now looking for that next accomplishment to fill his CV, a SKUSA Pro Tour championship. 2018 began solid with two podium finishes to put him second in the standings, and again move back to the #1 spot for the EKN Driver Rankings. 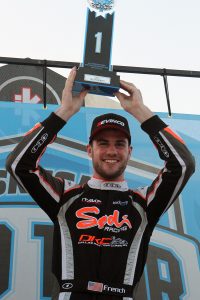 The great shall fall, and for Jake French, it was Bourbon Street. The 2017 SKUSA Pro Tour S1 champion finally saw his streak of podium finishes come to an end at this year’s WinterNationals. It began at the SKUSA SummerNats in 2016, lasting through two SuperNationals and all of 2017 Pro Tour schedule. The DKC / SodiKart driver was just not at the same level as he was at NOLA a year ago. You can believe he will be striving to return back to the podium at the SKUSA SpringNationals next week after making his F4 US Championship debut at VIR this weekend. 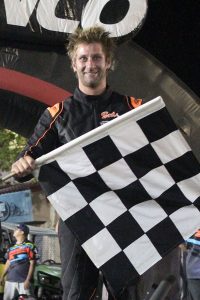 2017 was a stand-out year for veteran racer Nic LeDuc, claiming his first SKUSA Pro Tour victory at his home track during the SpringNationals. It was an emotional victory that saw the paddock showing praises throughout the evening. He capped off the year with victory at Streets of Lancaster Grand Prix under the lights for the California ProKart Challenge finale. Now competing under his own team banner, LeDuc (SodiKart) pulled off another podium finish to begin 2018 at the SKUSA WinterNationals. The effort over the last 12 months has put him to third in the EKN Driver Rankings.