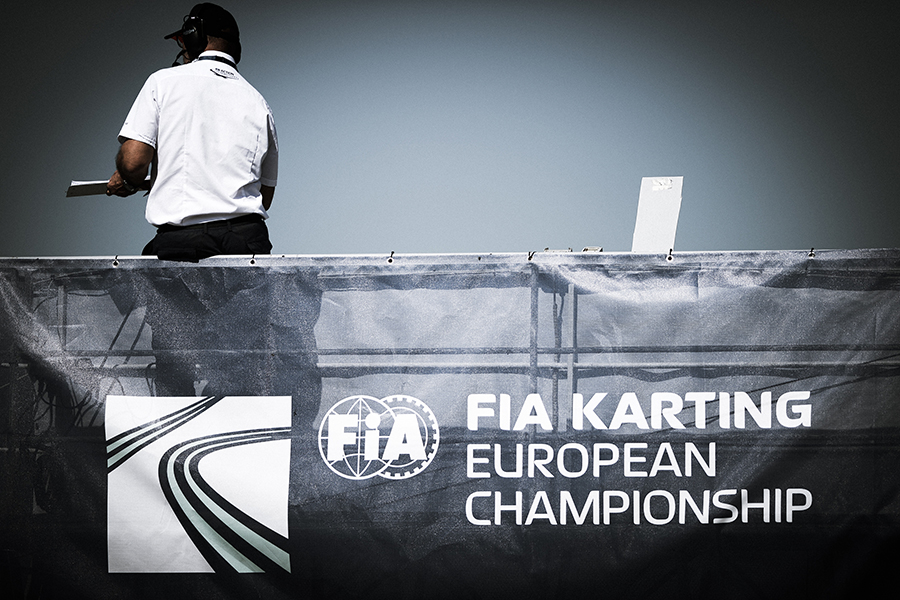 On Sunday, 22nd April, the participants in the first round of the CIK-FIA European Championship and European Junior Championship at the Sarno circuit competed in an intense sporting confrontation for the first Competition, organised in collaboration with the new Promoter RGMMC Group. The 34 finalists in the OK and OK-Junior categories qualified after the last Qualifying Heats before competing in the Finals in the hot weather of the Naples region. Estonian Paul Aron in OK-Junior and Czech Roman Stanek in OK were crowned the winners of the Competition after exciting races.

While the heat was rising during the morning, the last six Qualifying Heats already put on a good show with some adventures. Free management of tyres allowed some Drivers to put on new tyres from this moment to try to qualify as well as possible in the Final, which sometimes upset the usual hierarchy. 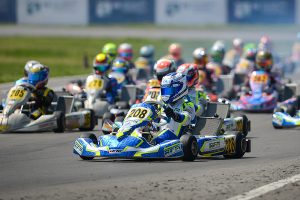 In the provisional classification of the CIK-FIA European Junior Championship, Aron is logically in 1st place with 35 points, Askey 2nd with 23 points and Mini 3rd with 21 points.

Stanek makes a splash in OK 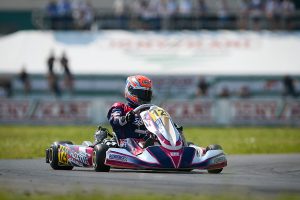 Stanek also took the lead of the CIK-FIA European Championship provisional standings with 35 points, ahead of Hiltbrand (29 pts) and Thompson (16 pts).

Nicholas d’Orlando (KR / Parilla / B’stone) was the lone USA driver in the field, unable to qualify for the main event through his heat race performances.

The new CIK-FIA President Felipe Massa was able to enjoy the Competition for two busy days at Sarno and the 2016 F1 World Champion Nico Rosberg took part in the podium ceremonies. Rendez-vous in Great Britain at the PF International circuit from 18th to 20th May for the second Competition of the CIK-FIA European Championship and European Junior Championship.