Seventh season of Superkarts! USA regional program kicks off at Speedsportz this weekend 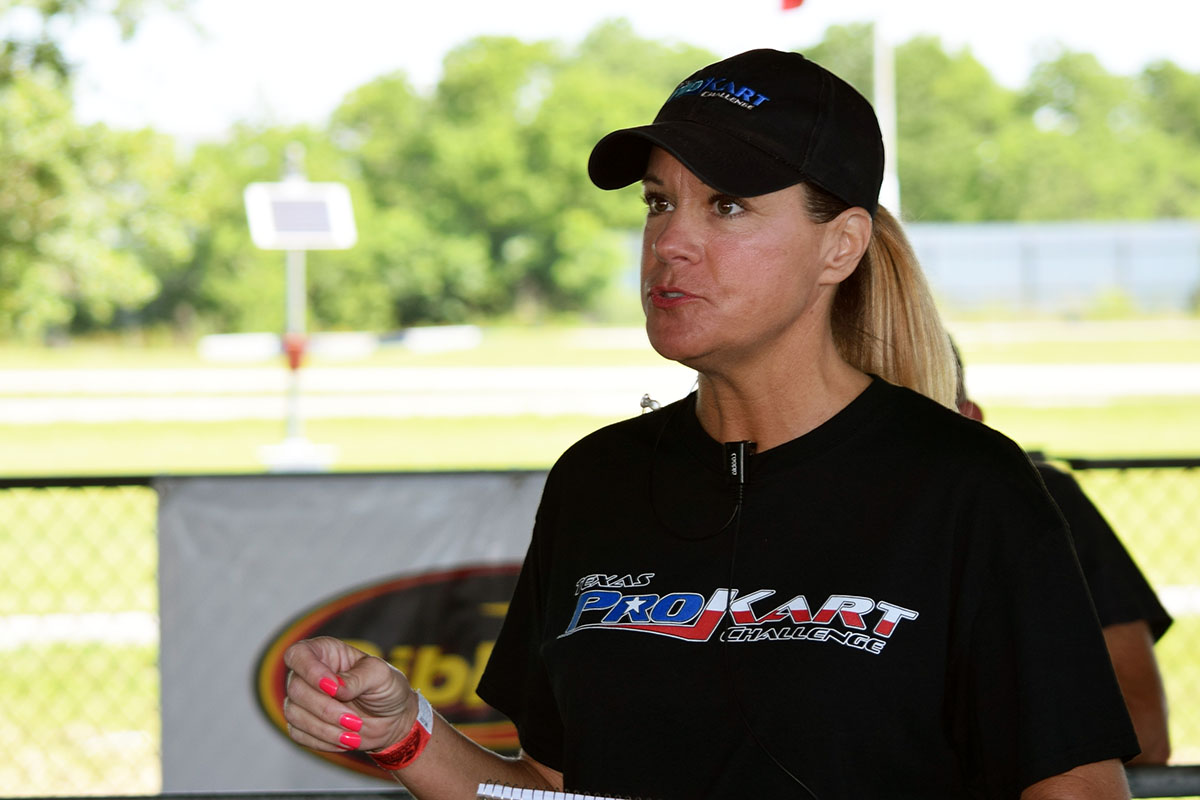 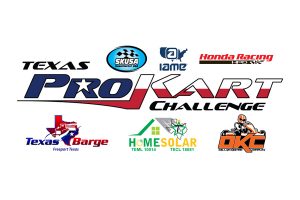 Next to the flagship California ProKart Challenge, the Texas ProKart Challenge is the backbone regional program of the Superkarts! USA organization. For the seventh year, the Texas PKC series is set to welcome racers from all over the southwest, expanding to welcome even more karters from different states and regions in 2018. The four-event, six-round championship program begins where 2017 left off, at the Speedsportz Racing Park in New Caney, Texas on March 24-25. Inaugural class SKUSA Hall of Fame inductee Alan Rudolph is set to host Round One and the series expects a great number of racers and teams to be on hand.

The Texas ProKart Challenge staff is busy preparing for the opening weekend, and we at EKN had a chance to connect with series co-owner Gina French of P1 Promotions to discuss the opening season for the Superkarts! USA regional program.

EKN: Gina, thank you so much for taking the time out to talk with us about the Texas ProKart Challenge.  The 2017 season was a big step for the TPKC, going with the full SKUSA line-up of classes, and it was a big success.  There as a great deal of momentum building at the end of the season, so you and the staff must be excited about the new year.

Gina French: It’s our favorite time of the year; new season, new racers, new events and a new chance to put our mark on the sport.  The TPKC Series Loyalty Program, which encourages racers to enter for the full season at a discounted price, doubled in numbers from last year.  We have accumulated a whole new crop of racers and expect our entry count to reflect the growth at each round.  The TPKC is also thrilled to offer our racers, family, friends and spectators the added benefit of the EKN Live play-by-play and replays available through the EKN Radio Network throughout the 2018 season. Our prize package is something we are proud of as well; including off-the-hook trophies, free product, guaranteed SuperSunday starting positions at the SKUSA SuperNationals, three SuperNats entry tickets and more!

EKN: The Texas PKC debuted at two new tracks in 2017, which we have no doubt positioned the series as THE regional series in the state.  You ventured west to the Amarillo Kart Circuit with overwhelmingly positive feedback, and you christened the new Speedsportz Racing Park in Houston.  Both are back on the schedule for 2018.  The second visits to these facilities will be much easier now that the logistics can be ironed out.  Can you provide us with your thoughts on your schedule. 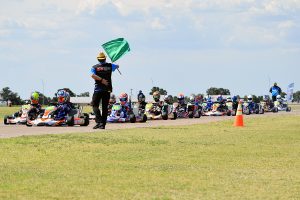 Amarillo weekend is sure to bring many from around the country to the Texas PKC (Photo: Carolyn Wiley)

GF: We always try to keep things fresh and new with the series itinerary.  There is nothing worse than running a series year after year at the same old tracks.  SpeedSportz and Amarillo are outstanding NEW facilities that will not disappoint.  In addition, we will be heading home this June, where it all started for the French family, at North Texas Karters for a doubleheader running at night in the opposite direction.  It’s always fresh and fun at TPKC!

Accommodating school and work schedules has always been important to me and I think we finally found a schedule format that respects both. Those events during the school year are focused on Saturday and Sunday only, with the summer events a full three-day schedule. Lastly, we have always felt strongly about our ‘regional’ status and what responsibilities come with it.  Preparing racers to compete nationally is our focus and the 2018 schedule is strategically set to allow for prep time before each SKUSA Pro Tour race as well as SuperNationals in November.

EKN: At any event that we attend, we always make a point of watching the work of the staff and officials, and you have assembled a great crew for both on-track and in tech.  Your officials work the national SKUSA events like the Winter Series and the Pro Tour, and this must be an area of pride for you.  The TPKC racers enjoy national level officiating, which is such a great value.

GF: Like I stated before, the TPKC is serious about the responsibility of making-ready the club-level racer to move into the national arena and be competitive.  This isn’t always easy, we hear comments like, “TPKC is so serious” and “Who do they think they are, SKUSA?” Well, yes, we are SKUSA! The national standings prove we are doing our job at the regional level.  Coming out of 2017, TPKC carries the largest number of highly-ranked drivers at the national level.  Each year, our staff members receive a staff offer letter, each includes the following paragraph

As a staff member of the Texas ProKart Challenge, it is expected that you will be well versed in the SKUSA rulebook and approach your position as a non-bias official of TPKC.  Great customer service and encouraging a sense of community among our racers, their friends and family is of great importance as well as our highest priority, SAFETY for all. We consider our staff family, they have our utmost respect and I believe we have theirs.

EKN: I know that we’re thrilled to have the opportunity to attend all four of the Texas PKC races this year to provide play-by-play and broadcast on the EKN Live page, because at the one race Rob attended last year – the finale at Speedsportz – the racing was awesome. He was particularly excited by the growth of your Mini Swift class, which is a great indication of the future of the series.  You had 23 drivers in the field, which bodes well for this year in both Mini Swift and X30 Junior.  How are things looking, based on input you’ve received from the shops and families in Texas? 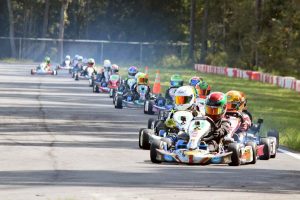 The Texas ProKart Challenge returns to the Speedsportz circuit this weekend to begin 2018 (Photo: Carolyn Wiley)

GF: Numbers don’t lie, growth is happening, especially in the IAME categories; Micro, Senior and Masters to be exact.  Mini Swift will continue to be strong this year in addition to our very healthy Stock Honda program.

EKN: Speaking of shops and teams, can you give us the line-up of operations that will be supporting the Texas ProKart Challenge this coming year?

GF: Texas PKC has it all; the pop and son privateer to the large teams, all types take advantage of the quality events we provide.  Word has it some big teams are heading our way, and they should, as we provide the best competition and because of this our regular racers are always perfecting their racecraft. Race better, win more.

EKN: Thank you, Gina. Best wishes for a safe and fun weekend in Houston.

Head over to TexasProKartChallenge.com to learn more about the 2018 season, including the opener at the Speedsportz Racing Park this weekend. Live coverage will be available through the TPKCRace Mixlr page all day Sunday for the opening round of the championship chase. Click HERE for the schedule on March 25.