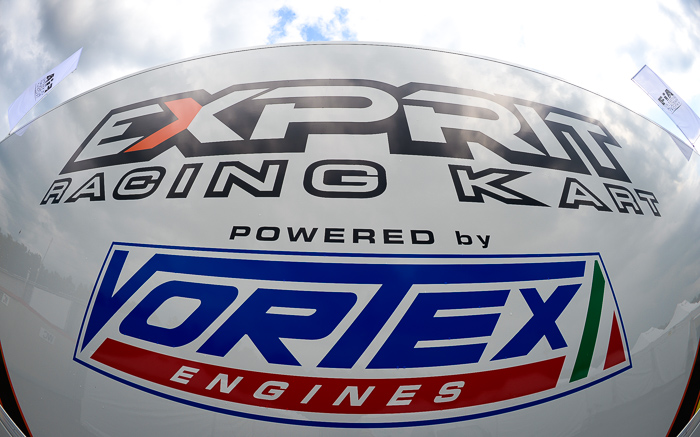 A Competition with increasing success, the CIK-FIA Karting Academy Trophy reached the record number of 40 nations represented in 2018 among the 51 young talents entered. The 9th edition is already anticipated as a highlight of the sporting year when it comes to launching future champions.

The CIK-FIA Karting Academy Trophy is a one-of-a-kind Competition designed to challenge the best in the world on equal terms. The young Drivers, aged from 12 to 14, represent their country at the wheel of randomly drawn identical karts, with Exprit chassis and Vortex engines from the OK-Junior category, equipped with LeCont tyres. This Competition is based on the skill and the determination of the OTK Kart Group, who won the tender for the supply of chassis and engines for the 2016, 2017 and 2018 seasons, pursuing equality in terms of equipment.

As in the previous two editions, the winner of the CIK-FIA Karting Academy Trophy will be invited to participate free of charge in the CIK-FIA World Junior Championship held at Kristianstad (SWE) in September 2018 in within of the official teams of OTK Kart Group. The CIK-FIA will also offer the top five of the 2018 Academy Trophy overall ranking, free entry to the CIK-FIA 2019 Championship of their choice. This prize can be valued on average at €2,000 per Driver.

The list of entries for the 2018 edition includes 51 Drivers, including three women, from 40 nations on five continents. Barbados, Kenya, Malta and Taiwan are among the new countries attracted by this Competition where the skill of the participants takes precedence over the financial aspect.

This season the CIK-FIA Karting Academy Trophy will visit three particularly accessible European countries known for their links with the history of Karting: France, Italy and Belgium. The three Competitions will take place on very famous circuits, at the same time as the CIK-FIA European Championships for KZ and KZ2, as well as on the occasion of the CIK-FIA World Championship for KZ.

The United States of America is represented this year by Jak Crawford and Colin Queen. Crawford is a former Challenge of the Americas champion and among the top Junior drivers in North America for 2017. Queen is into his second year in the Junior ranks as a top contender in SKUSA and USPKS competition over the last few seasons. Both have international experience and will be racing more events in Europe this season to get more accustom to the tough competition.