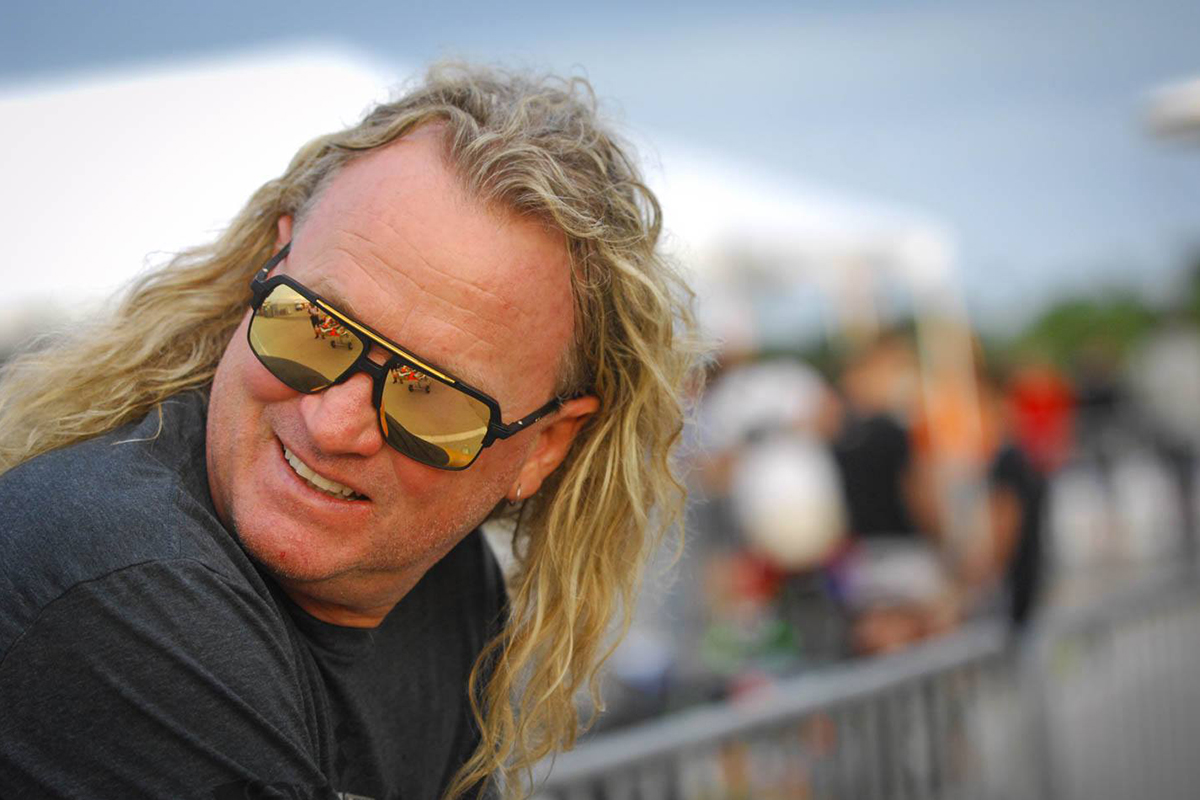 2018 is a different year for Superkarts! USA. The addition of the SKUSA Winter Series has brought on the start of the year quicker for the organization, and March signified the start of the SKUSA Pro Tour. Add in the opener for the California ProKart Challenge, SKUSA hosted its fourth event of the season. The WinterNationals took part on March 2-4 at the NOLA Motorsports Park in Avondale, Louisiana. A total of 212 drivers took part in the second annual event, as the championship chases for the five IAME divisions and four Honda categories has begun.

During the weekend, Superkarts! USA owner Tom Kustcher sat down with Eyenovation’s Chris Ortenburger for another taping of the ‘TOMversation’. Here is their discussion from NOLA that included the SKUSA Winter Series, IAME SKUSA shifter engine, the SpringNationals venue change, the move back to the Rio for SuperNationals 22, and of course pushback bumpers. It also includes a cameo from EKN’s own Rob Howden!