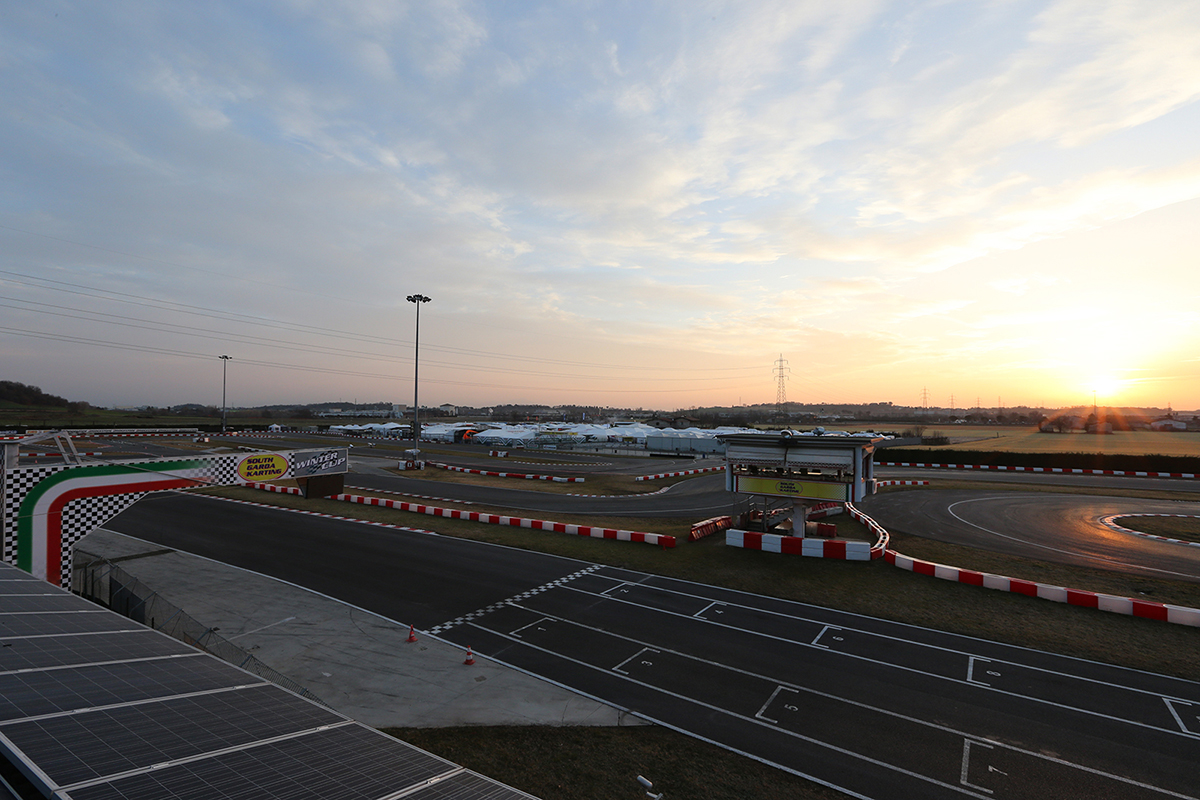 333 drivers are about to make it to the start of the 23rd edition of the Winter Cup, which is another important result that adds on to the records of this event that has one of the most prestigious Hall of Fame of karting. The Live Timing service will be available from Thursday February 15th, while the Live Streaming from Sunday February 18th.

The first big event of the year is approaching fast at South Garda Karting in Lonato. It is nearly time for the much awaited 23rd Winter Cup, the historic international race that kicks off the season and is part of the CIK-FIA calendar will get underway from Thursday February 15th to Sunday 18th 2018.

In the history of the Winter Cup, edition 2018 set the second best participation record, after that of 2000, when 368 drivers took part in the event. The Hall of Fame of this race is packed with excellent names, starting from Vitantonio Liuzzi who won the first edition in category 100 ICA back in 1996. Among the famous names, Daniil Kvyat won KF3 in 2009, Max Verstappen was second in KF3 in 2011 and then won KF2 in 2012 leading Antonio Fuoco, before repeating the KF2 victory in 2013, when Alessio Lorandi secured the win in KF3 and Charles Leclerc in KZ2.

In a nutshell, this top class race has always been blessed by the presence of all the main teams and the most important drivers in the world.

LIVE TIMING AND STREAMING. The race will be available through Live Timing on www.southgardakarting.it from Thursday February 15th, and Live Streaming from Sunday February 18th, as well as on the Facebook page SOUTH GARDA KARTING.