Top driver from Calgary finishes inside the top-five 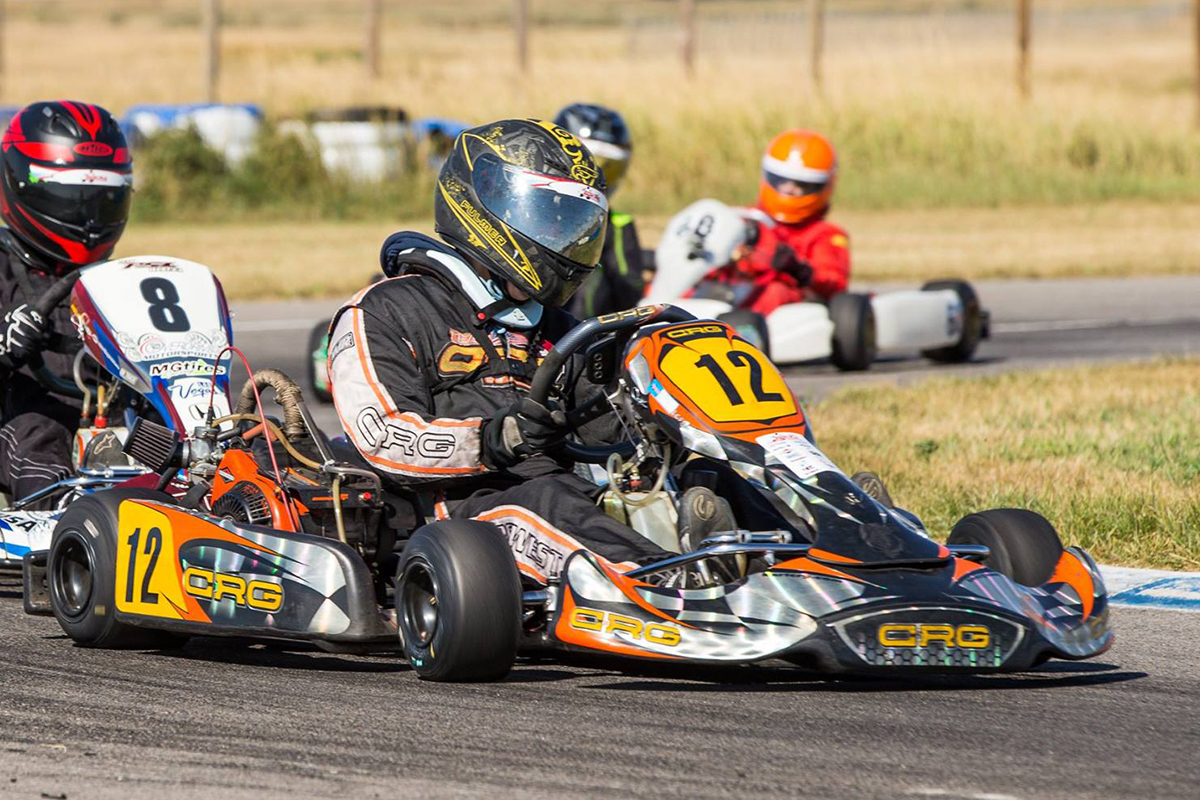 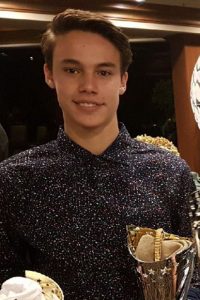 The 2016 Briggs WRS had Kiefer Peet finish in the fourth position in the final standings, placing as the second best Canadian. Fast forward one year, and older brother Connor Peet finishes the 2017 Briggs WRS in the same position. The two have earned back-to-back championships at the Calgary Kart Racing Club, competing around the North Star Raceway facility.

Connor has been racing at the Calgary Kart Racing Club since the age of seven. He began aboard a Italkart with a Honda engine. After a few years, Peet moved to the 2-Cycle side of the club before moving to the Briggs 206 package for the 2017 season. His debut season in the Briggs Junior category was a phenomenal year at his home track, placing inside the top-two in 12 of the 13 rounds of the 2017 CKRC season. Peet drove to seven wins and five runner-up finishes.

“The CKRC is one of the most inviting, friendly and most fun clubs in Canada if not North America. We have people aged 8-years-old to 80-years-old. If you ever have a problem with anything somebody will have a solution to get you back out on track. Also, Joey and Jesse from Overdrive Motorsports are there every single race for maintenance and parts sales. Not to mention the track is one of a kind with lots of elevation change. All around CKRC is just a great environment for any kart racer and their families.”

The Peet family is a racing one, with both Connor and Kiefer behind the wheel. They get there love for racing from their father Dan, a former open wheel car racer at the Race City Speedway. The three now spend quality time together racing at the Calgary Kart Racing Club. Dan competes in Rotax Masters categories, while Kiefer finished behind Connor in fifth for the club championship, 74th overall in the Briggs WRS standings.