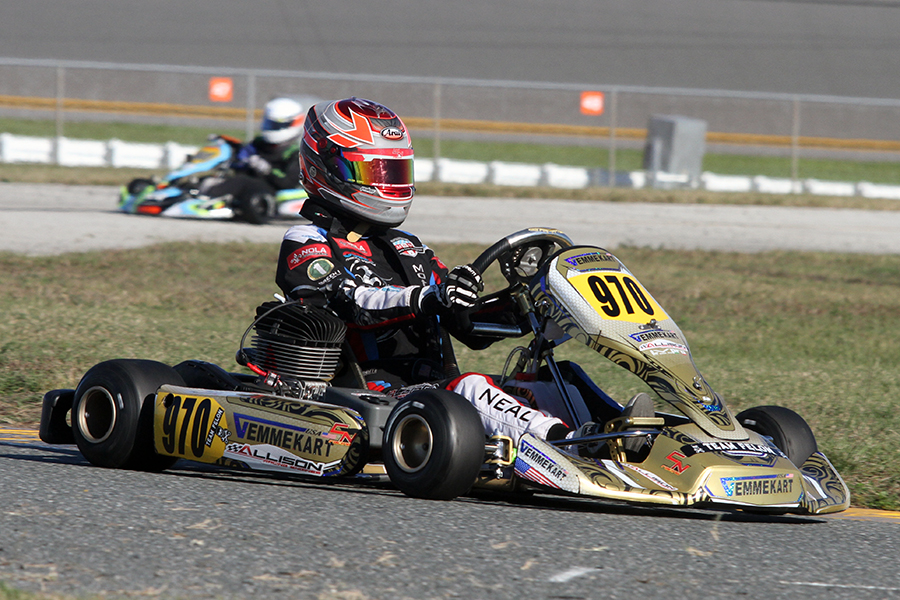 Two drivers were able to sweep the two rounds of competition in their respective categories with Allison Racing Engines power alongside them. The KA100 division made its debut at the WKA Manufacturers Cup Series in Daytona with ARE driver Colin Neal sweeping the two rounds. Neal, a Senior rookie, was never demoted from the top spot throughout the two days. Colin secured the fast time in qualifying and lead every circuit in the Prefinal and Final for both days to earn a perfect score and the championship leader. Ben Maier was able to double up in the Micro Swift division. Maier swept the Day 1 action, finishing all three on-track sessions in the top spot. The following day was met with some challenges, as Maier qualified fifth. Ben raced his way to the front in the Prefinal to earn the win. He then led all 20 laps of the Final for his second victory of the weekend. 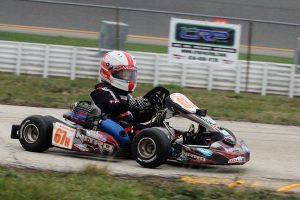 The fifth winner of the event for Allison Racing Engines was world title winner Connor Zilisch. His victory in the Yamaha Sportsman division on Day 1 was a battle. Zilisch started the day second after qualifying but an issue in the Prefinal dropped him down to eighth before climbing back to fifth by the checkered flag. Connor inched his way forward in the Final, taking the lead with two laps remaining and held on for the victory. Zilisch also earned a runner-up on Day 2 in the class. Lucas Rodriguez (Mini Swift), and Carter Pease (Yamaha Senior) added to the podium success for Allison Racing Engines.

“I am excited about the start of our 2018 season,” stated Allison Racing Engines’ owner Brandon Jenkins. “There is no time off in karting anymore, and we followed up our success in Las Vegas with five wins in Daytona. Now we are looking toward a busy upcoming winter season in Florida, ready to continue to put our racers at the front of the field.” 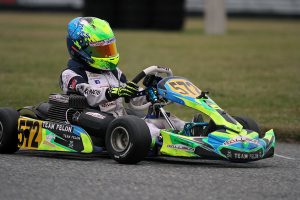 Allison Racing Engines driver Connor Zilisch added another victory to his Cadet career with a win in Yamaha Sportsman on Day 1 (Photo: eKartingNews.com)

Allison Racing Engines has a busy January with two straight events in Florida. The SKUSA Winter Series is first, set for the AMR Motorplex in Homestead, Florida where ARE drivers have won the last two local series events in the Mini Swift division. The following weekend takes Jenkins north to Jupiter, Florida for the opening round of the Florida Winter Tour with Rok Cup USA. Engine rentals for both IAME X30 and Swift engines are available for the SKUSA event, along with the full line of Rok powerplants for the FWT weekend.

Allison Racing Engines is the engine service center for racers of all levels, including two-time SKUSA Pro Tour champion and eKartingNews.com 2017 Driver of the Year Ryan Norberg and 2017 Rok Cup International Final and SKUSA SuperNationals winner Connor Zilisch. Both go with Allison Racing Engines and so should you for your club, regional and national competitions. Anyone interested in working with the Allison Racing Engines company moving forward are asked to contact Brandon Jenkins via email AllisonRE@yahoo.com or call 317-522-7111. Allison Racing Engines services all major engine brands, including IAME, Vortex, Yamaha, and other 2-cycle engines. Visit www.allisonre.com or find them on Facebook.