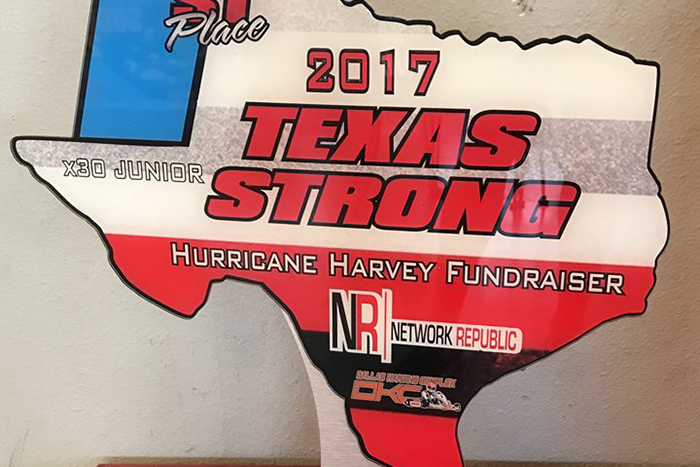 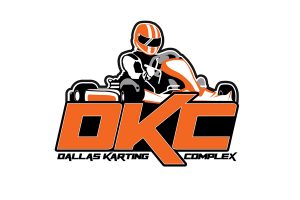 The holiday season is upon us and it signals the time for giving.  The 2017 season feature many positives, but it was a year of tragedies, both around the world and here in the United States. For most, the final week of August marks the end of summer, as kids ready themselves to reset their alarm clocks in preparation for the first days of school. Unfortunately, for those in the southeast area of Texas, the end to summer in 2017 will always be in their minds. On August 26, Hurricane Harvey reached the Texas shoreline along the Gulf of Mexico. Flooding was the major issue for those in the Houston area, and at least 30 people were killed during a storm that caused an estimated $198 billion in damage.

The Dallas Karting Complex helped to do its part, assisting those affected by Hurricane Harvey by hosting a free, two-day karting event on September 16-17 to raise funds for the ‘Texas Strong’ relief effort. The proceeds and donations that were collected during the weekend nearly reached $10,000. DKC elected to support those in the sport directly rather than donating the funds to a charity organization. Two karting families effected by Hurricane Harvey were selected to receive 100% of the money raised from the ‘Texas Strong’ weekend.

“We wanted to make direct impact for those in our sport who were hit badly by Hurricane Harvey,” stated Mark French of Dallas Karting Complex. “The karting community is always there for each other during difficult times, and this was no different. We had a number of racers from Texas and those outside our state come to race, or just provide a donation of some type to help support this cause. Dallas Karting Complex is happy to provide this opportunity for these families.” 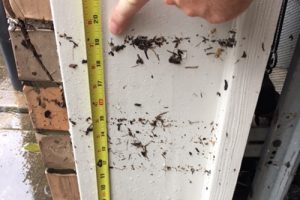 The first family supported was the Berry family of Katy, Texas. Doug and his son John (14 years old at the time) began karting in the beginning of 2016 at the Gulf Coast Kartways in Katy. Over the last two years, John has recorded 27 podium finishes in 49 races, including nine victories. John moved into regional and national competition in 2017, racing at the Texas ProKart Challenge along with the SKUSA Pro Tour. The Berry’s home in the Grand Lakes neighborhood suffered first floor damage from the flooding, with waters reaching nearly 20 inches high throughout their house. All the furniture on the first floor was a lost. Inside the garage, where his kart from the SKUSA SummerNationals was stored, was submerged in water. In addition, losing a number of tools and spare equipment.

“It meant a great deal to our family that the karting community came together like this for us,” stated Doug Berry. “We certainly did not expect that but were not surprised with all of the great people we have met through karting. We love being at the track and spending time with our friends. The events that we have been able to participate in since the flood have helped to get us out of the house and have really help to get our minds off the flood. We appreciate everything Mark and the entire DKC family have done to make this recovery easier. We are looking forward to seeing all the people that helped with event and being able to thank them in person.”

Repairs to their house continue, as they live in the second floor still. John was able to wrap up the GCKI track championship along with co-winning the inaugural Turkey Run 150 endurance race at Speedsportz. They are eager to start the 2018 season and plan on trying to make all the national events.

The second benefactor from the ‘Texas Strong’ event at Dallas Karting Complex is Steven Harris. Another Katy, Texas resident, Harris is a newcomer to the sport of karting. Ever since he was a kid, Steven had an interest in driving and racing. Harris was introduced to the sport of karting by Dario Baston. Steven began racing at indoor tracks like K1 and Track 21, spending more and more time there getting faster and faster. He even won the K1 Speed Houston ‘King of Speed’ event. Meeting Barry Peele and Robert Schneider through K1 changed his life.

“They introduced me to a sport and a community that is full of great people who have a passion for speed. After racing a couple seasons at Gulf Coast Kartways, I have really grown to cherish the sport of karting because of what it has taught me about being focused and driven to succeed. As a beginner, there are no shortcuts. It’s all about testing, testing, sweating, laps, laps, and more laps. I love what karting and the people in karting have taught me about being dedicated to a craft. I think dedication is a skill that I have gained from karting for sure.” 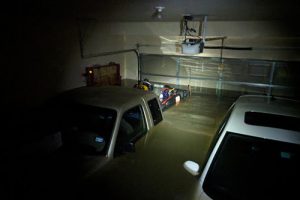 When Hurricane Harvey hit, Harris’ neighborhood was among the hardest hit with flooding. His home was more then half underwater, including the garage. Inside the garage was the new truck that Steven had just purchased so that he would not have to pull his kart on the little trailer seen in this picture. The truck was a total loss, along with their VW Golf GTI and a sentimental motorcycle. All of the garage contents were destroyed. The house was filled with about four inches of water on the main floor, elevated from ground level and the garage. Mold is a major issue and, as a result, all the flooring and walls up to about four feet had to be replaced. The entire kitchen was a loss along with most of the furniture on the main level.

“One thing I’ve learned through all this is how much of a hero my father is,” stated Harris. “We’ve been able to do a lot of the work ourselves because my 67-year-old father is very smart, used to build houses, and after my mom, is one of the most diligent and dedicated workers I’ve ever seen. The whole family have all helped out, along with many random people we don’t even know. That’s been a true inspiration to me. Ultimately, I wish to get back to karting and start streamlining my process, my set-up, and figuring out ways to get on the podium!”

The money generated from Dallas Karting Complex ‘Texas Strong’ fundraiser has helped these two families in their repairs to their homes. The repairs continue, however, and the support of the karting community, as a whole, will always make this sport what it is.

A special ‘thank you’ needs to be offered to the Dallas Karting Complex for matching the amount raised on the weekend, Network Republic for sponsoring the awards to be handed out to the racers competing, along with Rock Island Grand Prix, Texas ProKart Challenge, and Texas Sprint Racing Series for providing entry prizes. In addition, special thank you Amarillo Kart Circuit and Smoke Monkey BBQ for their support of the event.