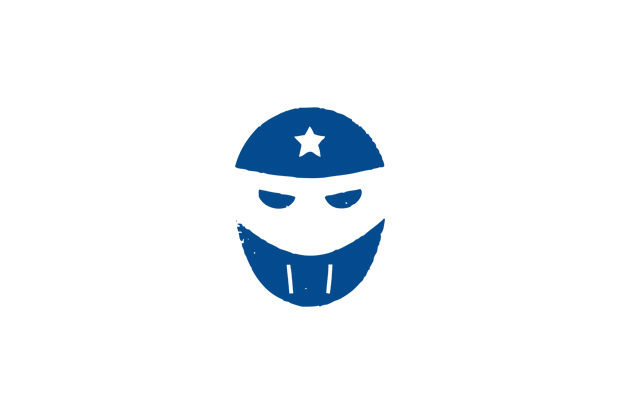 Street Kart will be the most competitive racing game on mobile. It has been in Development for 5 years and been tested by hundreds of professional kart racing drivers including national, continental and World Champions. Street Kart will be iOS only at launch and go to public beta in Early 2018. Street Kart takes you into a real time multiplayer world of kart racing. Close, skilled racing, realistic physics and an inch from the ground at 80 mph. Championships are weekly and players compete against their friends, their rivals, to become the greatest kart racing driver in the world. Start in 50 mph Cadet karts and work your way up through various kart classes including IAME X30 and Pro1 (OK engines). Get Sponsored by brands to help you progress, race rivals by push notifying them you want to race and then kick their ass on the track. Weather is also in real time and affects in-game decisions. If it’s raining in Rio, it’s raining on the track. To progress players must develop skills, persist – there are No Assists in Street Kart. Learn tracks, tweak their karts to get the right set ups. Win Invitational race meets, unlocks new parts and gives players the chance to be sponsored by some of their favourite racing brands. Testing Closed beta testing has included nearly 1,000 kart racing professionals including national, continental and kart world champions, as well as gamers from around the world. Cost Street Kart will be free to play on the freemium model. Public Beta and Soft Launch Soft Launch Territories have yet to be announced. Public Beta will be early 2018.  About Street Kart has been developed by a small UK Independent Developer, Fat Cigar Productions Ltd. It is their first major Title.

Street Kart has been developed by a small UK Independent Developer, Fat Cigar Productions Ltd. It is their first major Title.