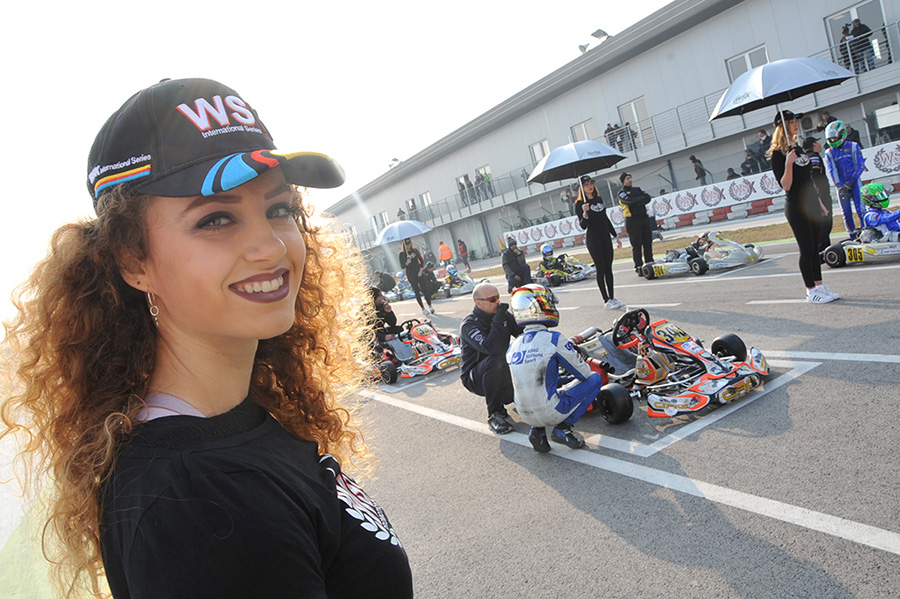 Only one month left before the season opener of international karting. Three weekends in a row of tests and races at the Adria Karting Raceway. We start with the pre-season tests on 20th and 21st January. Then the first two out of nine appointments of 2018: the WSK Champions Cup and the first round of the WSK Super Master Series, on 28th January and 4th February.

The suppliers of tyres and fuel for each category have already been chosen: Bridgestone tyres for the OK and KZ2, Vega ones for the OK Junior and 60 Mini. The news is that the OK Junior will use the Prime compound, which substitutes the harder Option tyres. A decision made by the Promoter not to get better performance but rather to enhance safety: this has always been a priority for WSK Promotion. They have, in fact, taken into consideration the low temperature in January and February, which can make a lot of difference at the beginning of a long kart racing season. The technical regulation has confirmed Panta as fuel sole supplier. Panta has been part of the WSK Promotion events for many years.

All ready for the entry procedure

All is ready to start the on-line entry procedure, which will open for both the events. The well tested system will be soon available on the official website www.wsk.it to record the entries to the WSK Champions Cup and to the first round of the WSK Super Master Series. The form to be filled will be activated by the end of December.