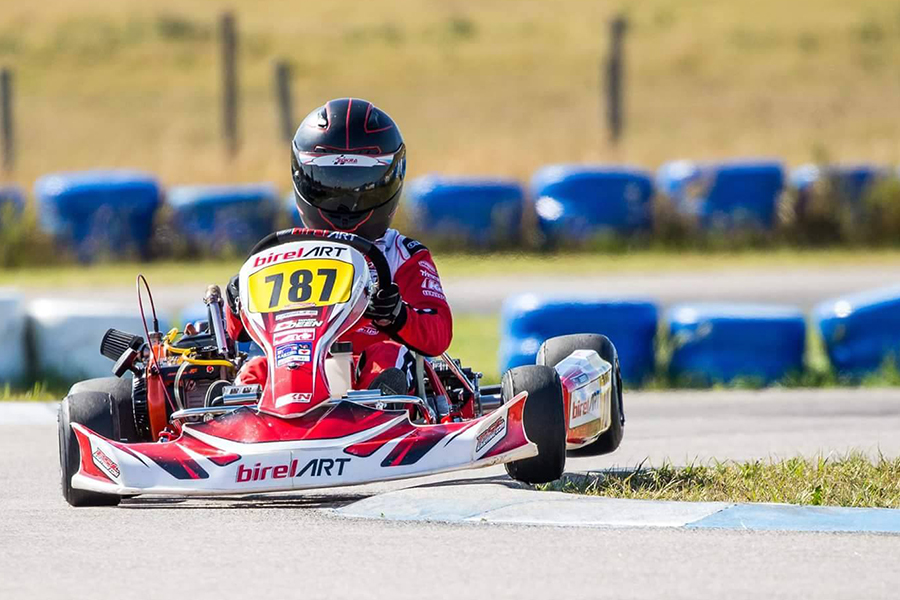 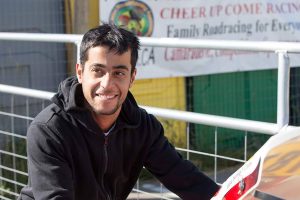 Deen began karting at the old home of the Calgary Kart Racing Club, the Varsity Speed Park in 2012. That facility served as the home of the CKRC from 2001 to 2013 before the North Star Raceway construction was completed in 2014. In 2016, Deen earned the Most Improved Driver award from CKRC.

Deen’s first kart was a Parolin with a Briggs 206 engine, among the first on the market. “I race Briggs simply because of the cost and the wheel to wheel racing. Racing at our club is super competitive on the track, but off the track we are one big family. Everyone there is out to have fun and enjoy the racing.”

The CKRC had nearly 50 drivers compete in the Briggs 206 Light category in 2017 alone, showing the strength of the numbers at the club level. The top driver this season was Tanveer Deen. Eight podium finishes were earned in 12 starts, including five victories. The championship went to Deen, winning by 52 points over John Kwong (#39 overall), along with the Driver of the Year award from the club. In August, Tanveer traveled east to the ASN Canadian Karting Championship event at 2017 ASN Canadian Karting Championship at Mosport Kartways next to the Canadian Tire Motorsport Park in Bowmanville, Ontario. Deen qualified fourth overall, making it into the Super Pole session. He eventually ended up finishing 14th in the Final against a stout 34-driver field.

“The 2017 season was my best yet. My qualifying at the Canadian Nationals was the highlight of my year. Winning the championship at the club was very important to me and winning the Driver of the Year award was a true honor.”

Deen plans to continue racing the Briggs 206 in 2018 with hopes of defending his club championship at the Calgary Kart Racing Club.