Felipe Massa Takes Over the Presidency of the CIK-FIA 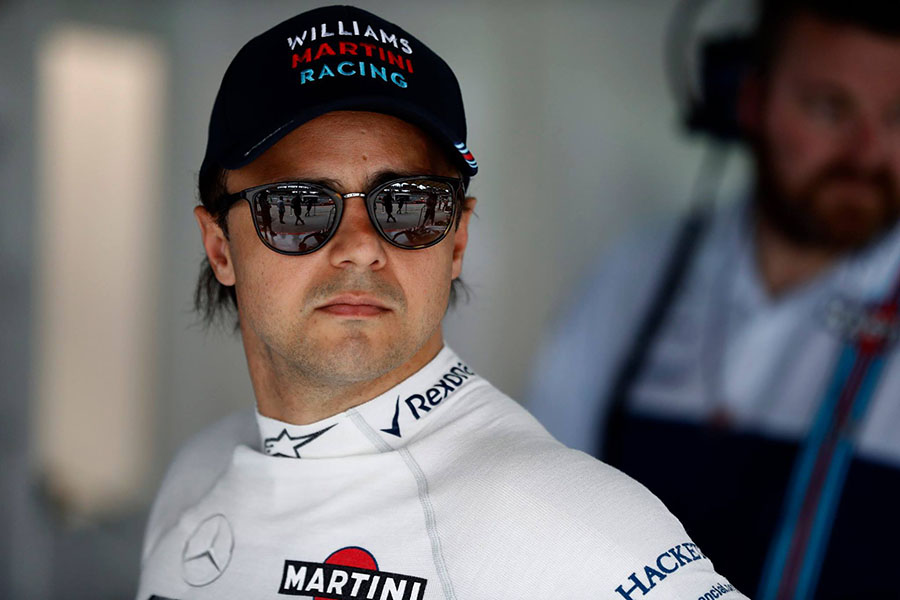 Following the FIA General Assembly held on Friday 8th December 2017 in Paris, the name of the new President of the International Karting Commission of the FIA has been announced. The Brazilian Felipe Massa will succeed Shaikh Abdulla bin Isa Al Khalifa to preside over the destinies of global Karting.

An important figure in the world of motorsport, whose reputation far exceeds the circle of enthusiasts, Felipe Massa has just hung up his helmet after nine seasons in Formula 1 and a Vice-World Championship title in 2008 with Ferrari. Like many car champions, Felipe Massa made his debut in Karting before climbing up the competition ladder to the highest level. At 36, he becomes the youngest President of the CIK-FIA.

Felipe Massa takes over from outgoing CIK-FIA President Shaikh Abdulla Bin Isa Al Khalifa, whose long term from 2011 to 2017 has been marked by milestones for the development of the discipline. In 2013, the CIK-FIA Championships benefited from a private promoter for the first time with WSK Promotion. An emblematic measure for Driver safety, the new front fairing fasteners appeared in 2015, one year before the introduction of the new OK engines, while the lowering of the Drivers’ age in 2017 has  revitalised Karting competition all around the world.

A man immersed in the field, with extensive experience and an encyclopedic knowledge of karting since its origins, Kees Van De Grint is confirmed in his place as Vice-President of the CIK-FIA.