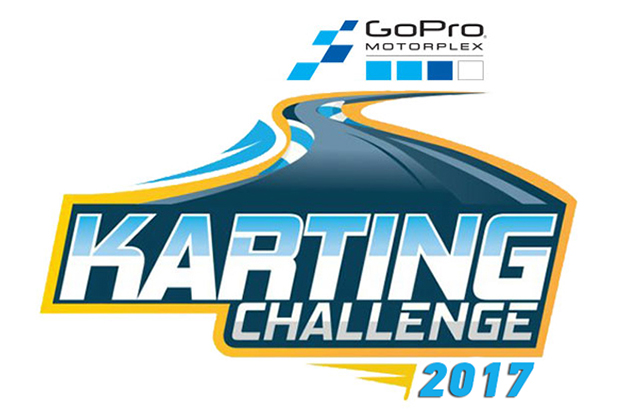 With 140 entries, Saturday’s series finale race determined GoPro Motorplex’s 2017 class of Karting Challenge Champions. Beginning back in February for Round One, it was another exciting year of racing with more than 300 different competitors across 10 divisions competing and chasing their championship hopes throughout the 12-round series. The 2017 season featured competition so close that championship battles in several divisions were settled in the final race and even the final laps of the season on Saturday.

During a special championship banquet following the racing action, 10 new champions were crowned. The Champions and top-three in points were awarded custom trophies designed by CNC Performance Engineering and over $8,000 in prizes.

2017 Most Improved Driver of the Year Award Recipient: Dalton Dow