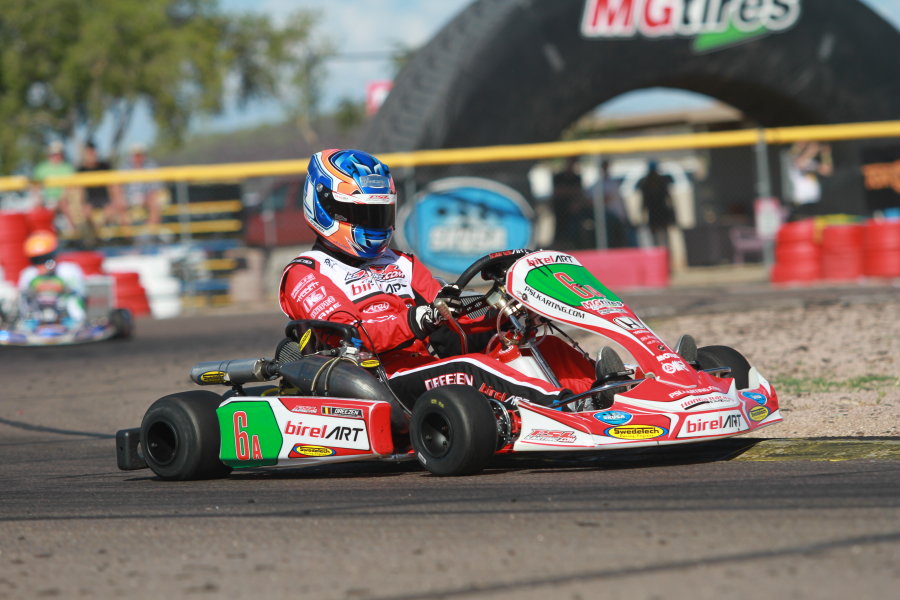 Rick Dreezen was perfect in his Pro Tour S1 debut, earning his second victory on the weekend (Photo: EKN)

Superkarts! USA has been able to release previous broadcasts of the SKUSA Pro Tour that broadcast on CBS Sports Network. Today is a release of the second broadcast for the 2015 SpringNationals, set at the Phoenix Kart Racing Association in Glendale, Arizona.