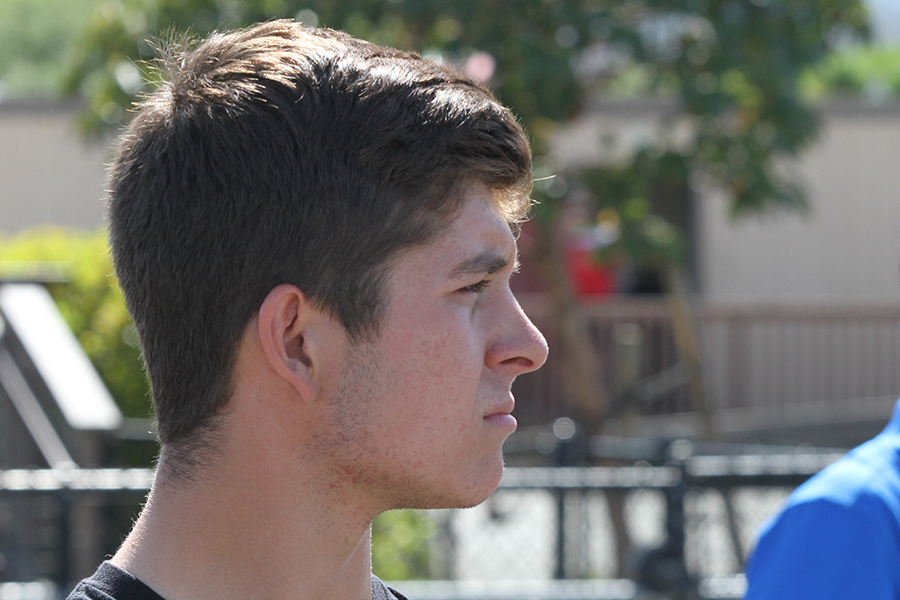 Fourteen years ago, as a five-year-old, Jake Craig sat in a Kid Kart for the first time. Twelve national championships and a CV full of high profile wins later, Jake will make his first official foray up the motorsports ladder at the most infamous venue in the world, the Indianapolis Motor Speedway. Known as one of the elite talents in American karting for the last decade, some began to wonder if the 19-year-old Californian would ever have the chance to show it at the next level. That opportunity has finally presented itself and Craig is primed to take full advantage of the chance to demonstrate his ability will translate.

Impressive out of the gate in an unofficial test with Newman Wachs last month, Jake and the team immediately set out to put a program together for the annual Mazda Road to Indy Presented by Cooper Tires Chris Griffis Memorial Test. “I had a total of four days in a racecar before my first USF2000 test, in three different cars, three different programs and three different countries!” recounted the former Ferrari Academy selection upon confirmation of his upcoming test. “This is the first time I’ve had a real shot to build a program to take my career beyond karting and I’m extremely thankful to the whole Newman Wachs Racing team for the opportunity to show I can compete at the next level.”

The two-day test has become a staple of the Mazda Road to Indy category as each year dozens of drivers aim to lock in their programs for the following season. Jake will compete in the first day in one of three Neman Wachs prepared Tatuus-Mazda USF17 cars and be on hand for day two to continue observing and learning off the track. “Very happy to say that Jake will be driving for us at Indy in the #37 car,” Newman Wachs Racing Team Manager Brian Halahan explained. “We had a very good test last month at Autobahn and I was very impressed. This is something I have trying to put together with Jake for a bit over a year now and couldn’t be more excited to have a top ranked world karter representing NWR.”

To track Jake’s progress throughout the weekend, follow along with him on his social channels @jakecraigracing as well as keep up with session results on www.usf2000.com. For more information on Jake and partnership opportunities contact jakecraigracing@gmail.com.