In four events, the number of ROKKERs more than doubled 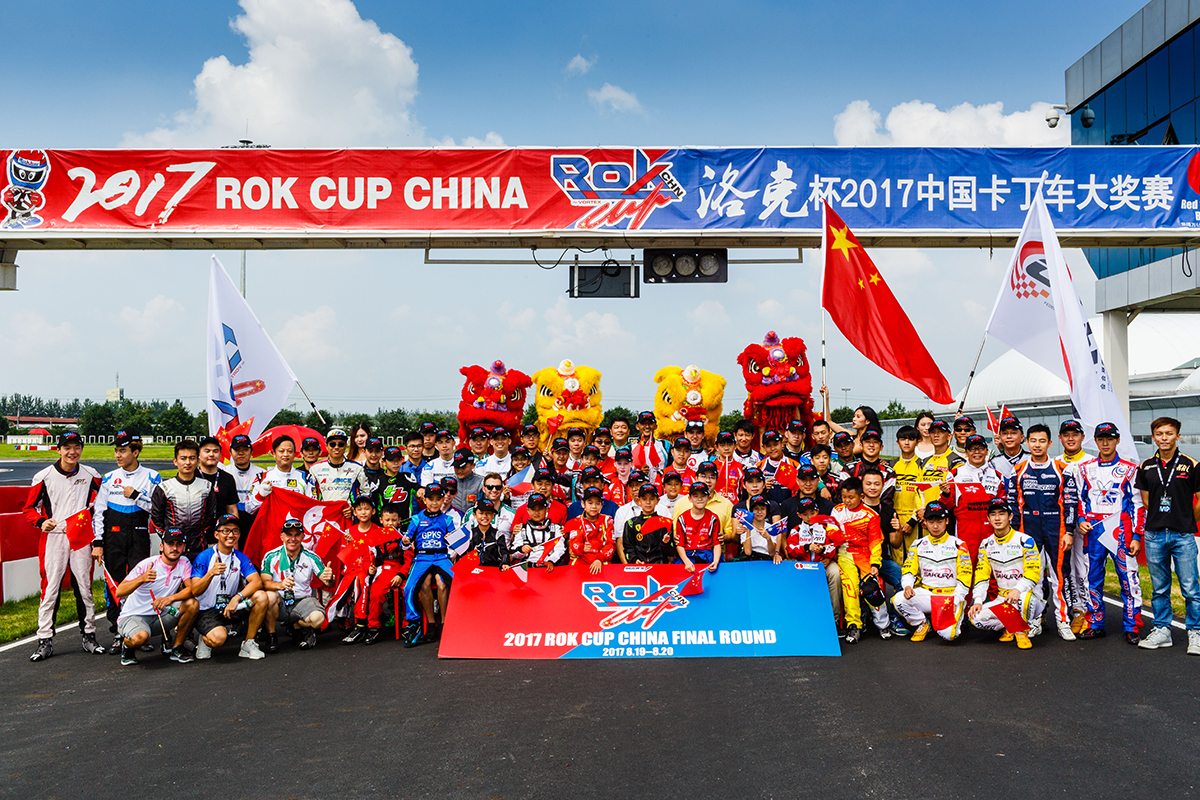 After four rounds of competition, the premiere season of ROK Cup China has come to a close with consistent and steady growth throughout the year. Attracting drivers from multiple different countries including World and European karting champions, the Chinese market has accepted the professionalism of the ROK Cup program as momentum has been established heading towards the 2018 season.

After a successful karting career that saw him compete in the Asian Karting Open Championship as well as run a successful race team, MARS Racing Team, Haopeng Zhang has turned his efforts to series and event promotion. Taking the reigns of ROK Cup China and the goal to grow the series, the ROK branded series is now the largest karting program in China and plans to make it even bigger are in the works.

“The launch of ROK Cup China has been great so far but we will be pushing harder as we head towards the 2018season,” explained Haopeng Zhang, former driver, karting Team Manager and now Series Promoter. “Our entries went from 26 in round one to 60 in the fourth and final round and we really have begun to make a name for ourselves. 2018 is going to be great.”

Zhang continued, “We have four funded seats including two in Mini ROK, one in Junior ROK and one in Senior ROK to attend the ROK International Final in at the South Garda Karting facility in Lonato, Italy. MARS Racing Management will form a team and hire the best mechanics and coaches in Europe to compete in this race.”

ROK Cup China would like to thank all of their marketing partners including OTK Kart Group, Vortex Engines, Beta Tools, Lucky Design, KRC, DKS and OMP.

For more information on ROK Cup China, please contact Haopeng Zhang via email to mbibhk@gmail.com or by phone to +86-18888833101. ROK Cup China can also be found online at www.rokcupchina.com or via Facebook.