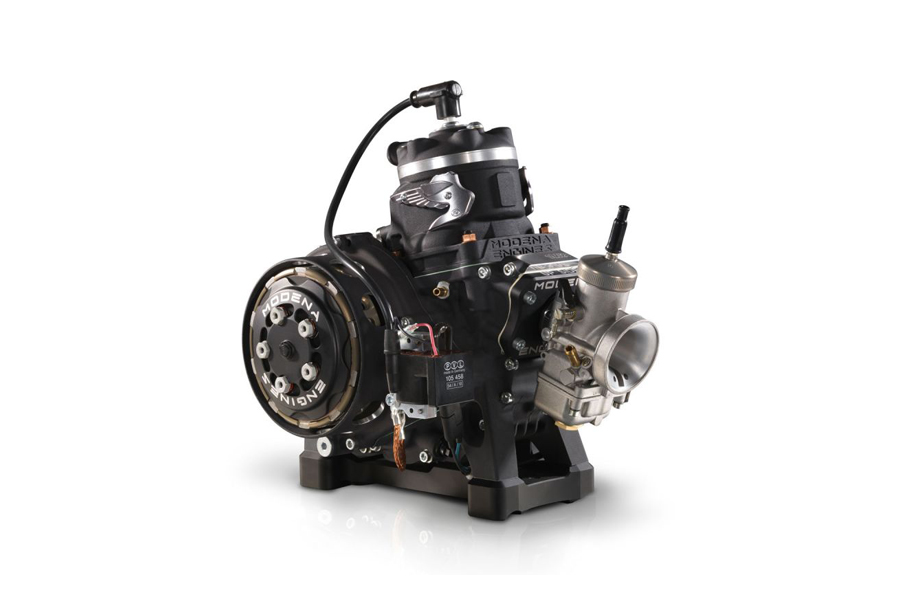 Pennsylvania-based engine builder CPI Racing has announced it will be offering Modena Engine USA rental packages for the upcoming Rock Island Gran Prix, taking place September 1-3, 2017 at the QVCC Expo Center in Rock Island, Illinois. CPI will have their custom-prepared Modena shifter engines ready and available for rental to compete in the King of Streets open shifter class. CPI will also be on-hand at the event to offer on-track support, service, and tuning for their fleet of CPI-Modena shifter engines.

The CPI-Modena shifter engine has dominated the shifter kart scene for the last several years all along the East Coast. Their custom-tuned engine package for the Modena KK1 is a two-time championship winning engine at the Gearup F-Series Challenge, and has broken two track records this year alone. CPI’s Modena engines are consistently on the podium in the shifter class at Gearup events, and they’ve also had notable results at SKUSA Supernationals in 2015, finishing 5th with 3rd fastest lap time in the KZ class.

CPI Racing has been at the forefront of Modena Engines’ rise in popularity here in the United States. Phil Davis, CPI and Modena Engines USA Principal, not only imports directly from the factory in Italy, but has also been working with the engines for several years now. His expertise in engine tuning and direct link to the factory are a winning combination. “I’ve been building, tuning, and racing the Modena Engine package for five years now. I’ve put in the work and effort making precision adjustments and fine-tuning the motor to perform at its peak here in US karting, and the results speak for themselves.” Building on the foundation he’s worked to create, Davis has recently launched the new Modena Engines USA website, where drivers can find the latest information about his engines, request custom package quotes, and inquire about event rentals.

If you are interested in reserving your CPI-Modena engine package for the Rock Island Grand Prix or any other event, you can contact Modena Engines USA using their engine inquiry form on their website, or email them at info@modenaeinginesusa.com, or contact Phil Davis directly at 301-667-1320 or phil@cpikartracing.com. Be sure to follow CPI Racing and Modena Engines USA on Facebook for the latest news, updates, and results.