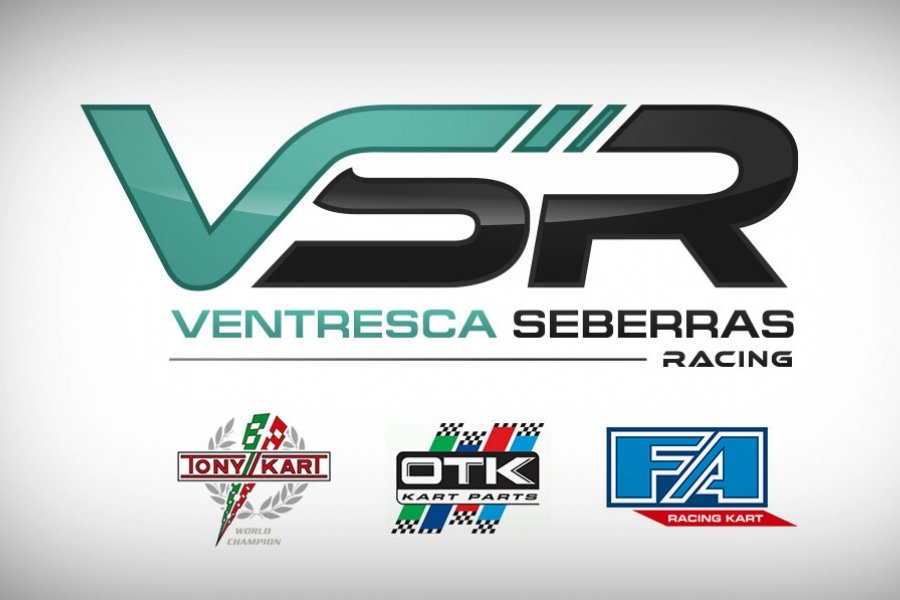 The first week was one full of learning for the two drivers as it was their first time using the Bridgestone tires. This was the first opportunity for Ethan to get back into the kart since the Maxspeed open test back in December due to an injury. Despite the previous fact, he did amazing for his first time back in the kart. Both drivers faced a tough final ending up off the circuit due to racing incidents, nonetheless they kept their attitude to achieve and went into the next weekend with their heads high!

The following week was the Rotax portion of the Florida Winter Tour where Team VSR had Ryland Duesburry a newcomer to the team join in on the action for the final week of racing! Throughout the weekend all our drivers were proving to be very competitive in the racing action.

At the end of the weekend when the Finals came Ethan Donkers and Ryland Duesburry ran an amazing Final until the last lap where they were both involved in a racing incident. On the other hand, Action Jackson ran an awesome final and after everything was said and done he ended up with 2nd place for the race and earning 3rd place in the Championship!

For more information on Ventresca Seberras Racing please contact Terry at 519-830-3448 or by messaging our Facebook Page!