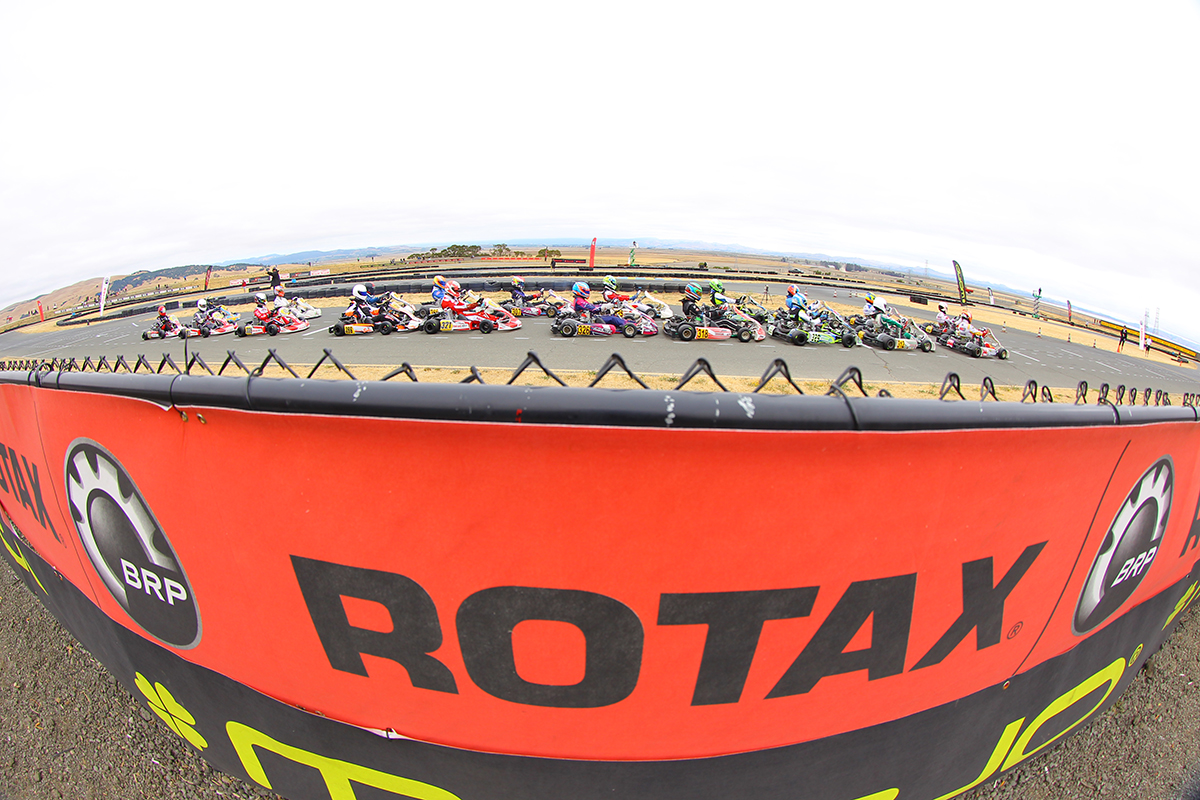 The following is a release sent out by GoRotax.com regarding the future of the US Rotax Grand Nationals event and the US Open New Jersey event. The combined event now puts two Rotax Grand Finals tickets up for grabs at one event, one guaranteed to a United States driver – with the exception of Masters Rotax with just one ticket available.

In an effort to simplify the National program for Rotax racers, the United States Grand Nationals (USGN) and the US Open will be held during the same weekend, June 22-25, 2017 at New Jersey Motorsports Park. This decision is based on making an efficient National race calendar for Rotax racers across the country, and to allow more effort to be invested in club and regional programs.

More information in regards to USGN/US Open hotels/accommodations and regulations to come soon.

Grand Finals Tickets for US Grand National Winners
(US Citizens)

Grand Final Tickets for US Open
(US & International Citizens)