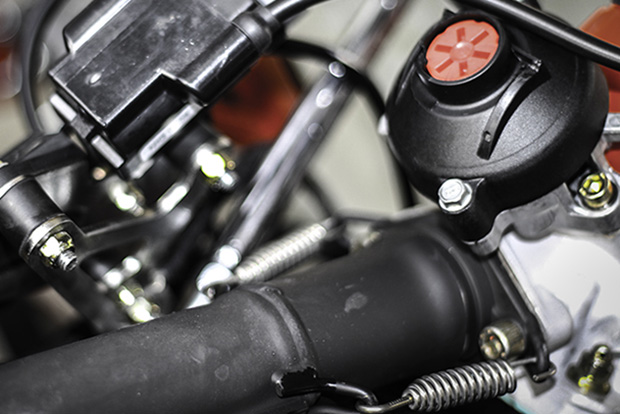 In an effort to control overall costs and continue to grow the sport, MAXSpeed Entertainment will implement an engine claim rule for select classes commencing at the first US Open event in June. Looking to support budget-minded competitors, MAXSpeed Entertainment will move forward with the engine claim rule as they continue with their successful karting programs in the United States.

“I am very happy to announce this program, and I think it’s a big step forward for us,” explains Garett Potter, MAXSpeed Entertainment’s Race Promotion Director. “I have been on the other side of the fence for many years spending money that I didn’t have to find that special engine. As time went on, I understood it was mostly perception, and more time could be gained by chassis and driver. For new people trying to break into the sport we love, or stay engaged, it’s important for them to know they are all on the same package. With the improvements we have seen over the last six months and the new claim rule, we can now move past the days of unlimited budgets.”

“We want to be clear that the engine claim rule will be added to the supplemental rules for MAXSpeed Entertainment promoted events in 2017, including the US Open and United States Rotax MAX Challenge Grand Nationals,” adds MAXSpeed Group President Richard Boisclair. “I was always pushed by Garett (Potter) and many people to implement the claim rule. I wanted to see with my own eyes at the Grand Finals that we have reached parity, and the Florida Winter Tour and Challenge of the Americas have proved us right. It is time to move forward with this rule to reduce overall costs and retain the true spirit of our sport.”

The engine claim rule will be initiated starting at the US Open event in New Jersey, and will remain in effect for all MAXSpeed Entertainment promoted events for the remainder of the year. The claim rule will only be implemented for Rotax Micro MAX, Rotax Mini MAX and Rotax Junior MAX, with remaining classes to be addressed by the end of 2017.

More details on procedures, costs and rule specifics will be announced on April 3.