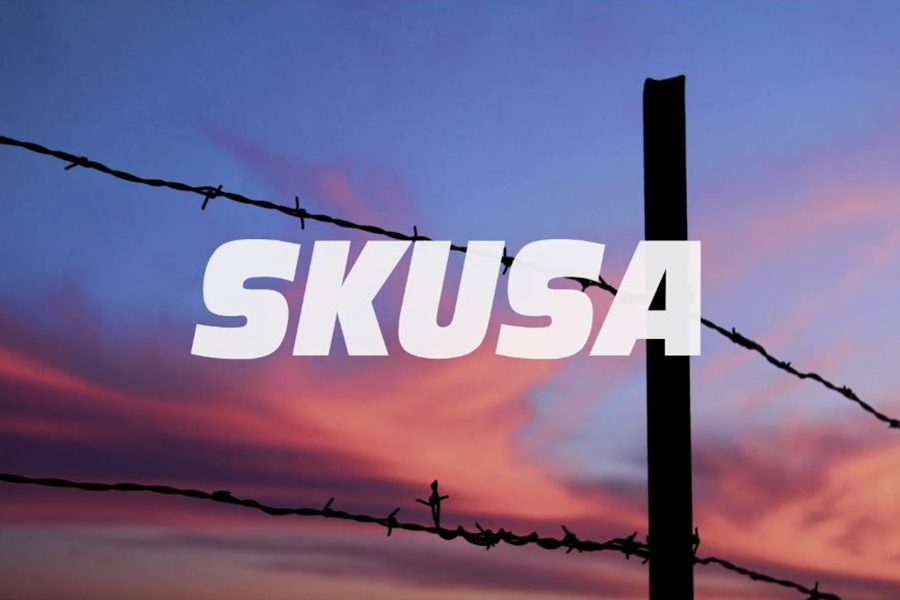 We are now under 50 days until the start of the 2017 Superkarts! USA Pro Tour with the debut of the WinterNationals – scheduled for the NOLA Motorsports Park in New Orleans at the beginning of March. The 2016 SKUSA Pro Tour season was a record-breaking season – heading to the PKRA facility in Arizona, returning to New Castle, Indiana and finishing up with the 20th edition of the SuperNationals. The organization has produced a highlight video from the three events with footage captured and edited by Wyatt Lloyd Media and Eyenovation.