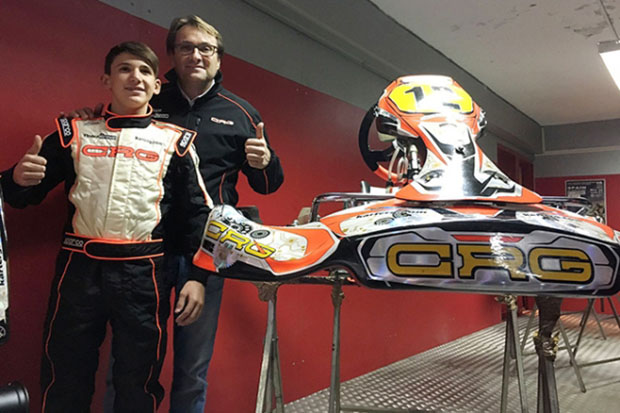 The young Spanish driver will take part in WSK and CIK-FIA races in collaboration with Carlos Gil’s Sportkart.

Ayrton will contest the new season in collaboration with Sportkart led by Carlos Gil and will take part in WSK and CIK-FIA races.

The Spanish driver has been recently shining in Spain in Junior X30. He built his karting experience in categories 60 Mini, Cadet and Avelin.