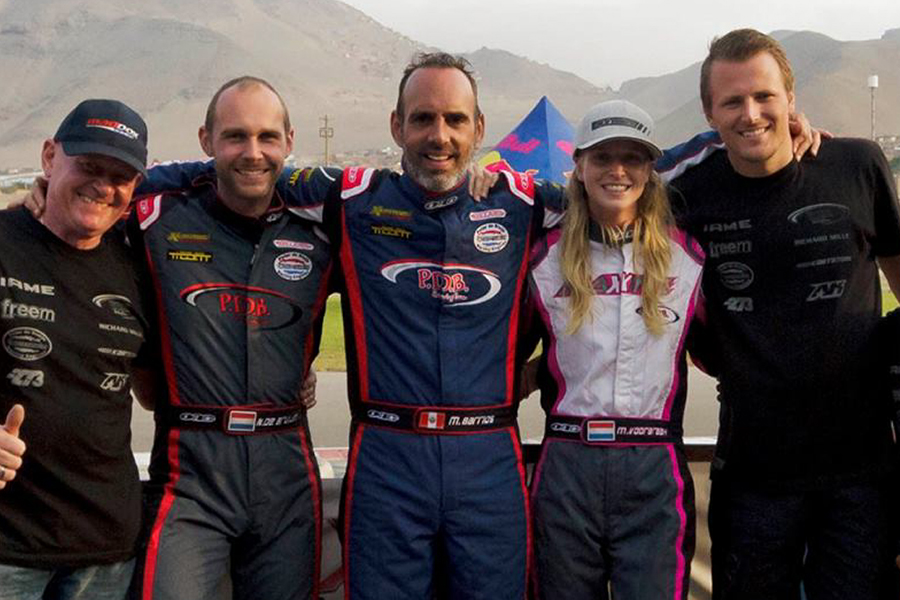 2016 marked the most memorable and successful season ever for Team BBR. We accomplished some amazing goals and a total of 5 drivers won International Championships. It is one of the best feelings in the World to be working with dedicated pilots who want to succedd and achieve the goals we set in front of us. Check out our 2016 pilots accomplishments. BBR (Building Better Racers) is built around the best support team in the business.

We want to first take a moment and thank those who helped us in our most successful year ever, including World Champion Peter De Bruijn, European Champion Nick De Bruijn, Ryan Ruth, Chris Black, Joey Mcguire, Kiwi, Don Choquer, Blake Choquer, Orlando Mendoza, Aaron Laroque, Blake Craig, Stepanova Nakeel, Randi Choquer and Dorothy Choquer. Your efforts and passion is what makes our team one of the best in the World.

Companies Who Supported Us:

The 2017 PDB Kart cadet chassis is changing the game.  It is the latest in factory built chassis that include only the best components, including new front end eccentrics, high speed ceramic bearings, BBR motor mount, Magnesium wheels, and a Tillett cadet seat. It is a great product that comes with great service and fast technical support, which can put any driver into championship contention.

BBR Karting is one of the top karting teams in North America that specializes in driver development. They have been building National Champions since 2001 and have worked with some of the best drivers to date. BBR is supported by World Champion PDB Racing Team and PDB Karts. For more information on the BBR Karting program please visit our website. The first race of the  2017 season is the Rotax Challenge Of the Americas in Tucson in January, with testing the weekend before. BBR Karting will be racing at Challenge Of The Americas, SKUSA Pro Tour, US Open, US Nationals and the Supernationals.