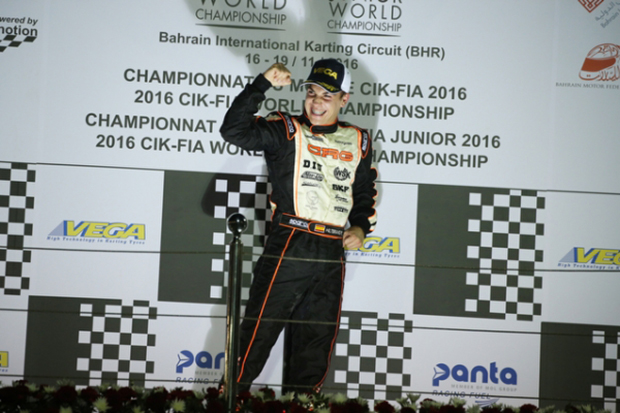 Pedro Hiltbrand decided to take on a new experience in his career after the great success obtained at CRG.

CRG and Pedro Hiltbrand will part their ways in 2017. The Spanish Champion coming from an extraordinarily successful season with the Italian outfit decided to move on to a new challenge.