Big or Small, There’s Something for All Race Teams at PRI 2016 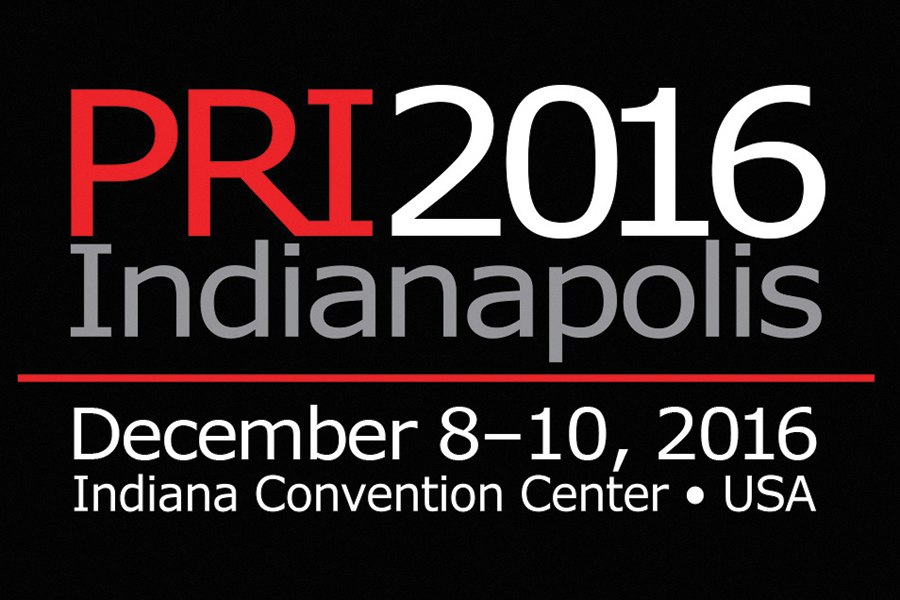 Featuring new products and innovation from 1,100 exhibitors, along with expertise on the latest technology from industry leaders, the 2016 Performance Racing Industry (PRI) Trade Show is the premier venue for race teams to discover how to go faster, run safer and operate more efficiently.

“PRI is where the business of racing starts,” said Bill Miller, PRI Trade Show general manager. “Whether you’re in NASCAR, IndyCar, NHRA or running at the local track, there’s something here to improve your program.”

Drag racing power Don Schumacher Racing (DSR) fields eight cars and has won six world championships in the past five years with a turn-key operation that builds its own chassis and engines, yet, the company relies on PRI as a key piece of its operation.

“We do a lot of work with PRI. We’ll probably have 20 to 30 people walking the halls of PRI each day – making contacts with suppliers, talking engineering, talking safety needs and from a machine and tooling standpoint,” said Mike Lewis, DSR senior vice-president. “We do over 1000 parts in-house, including all of the key parts that determine performance and safety, but we have partners in EVERYTHING we make.

We have technology partnerships with a lot of different vendors. PRI anchors all of that. Shortly after PRI, we’re ordering pallet-loads of parts that will be coming before Christmas and those are the parts that we’ll run the first half of the subsequent season. PRI is so critical from a timing standpoint, from a gathering of vendors, from a technology and engineering standpoint.  People that we rely on to help DSR are in Indy in December.”

Yet, it’s not just the turnkey operations that thrive at PRI.  Michael Shank Racing is a mid-size team that has been a proven contender in the sports car ranks for more than a decade and regularly has taken advantage of what PRI has to offer.

“I’ve been going to PRI for years now – it’s really a target-rich environment for guys like me just because everyone is there,” said team owner Michael Shank. “We’ve had press conferences there, we’ve done deals there, and I’ve had a ton of meetings there because all the key players are there. They can be long days, but it’s always super productive. I bring my guys along as well and they usually are working on finding new equipment for the shop and for us to use on the road, so it’s one stop shopping for our whole Acura Motorsports program.”

PRI also has proven to be just as important to the grassroots racers trying to make a name for themselves in the industry.

“I actually came in with another racing family on a 32-hour drive to get to PRI (in 2015) to network and meet people,” relayed 21-year-old Ariel Biggs, who races POWRi and Western Midgets. “This is the biggest racing industry Trade Show in the world and I want to see what’s new in racing. I love it. I’m like a kid in a candy store there – just stopping booth-to-booth, talking to people and looking at the latest products.”

While the 29th annual PRI Show takes place December 8-10, at the Indiana Convention Center in Indianapolis, IN, related activity begins on December 5 with the start of Race Industry Week. More 45 conferences, seminars and other special events are set for Race Industry Week.

For additional information on the 2016 PRI Trade Show, or hotel and travel information, visit www.pri2016.com