RoboPong 200 On Verge of a Possible Cancellation 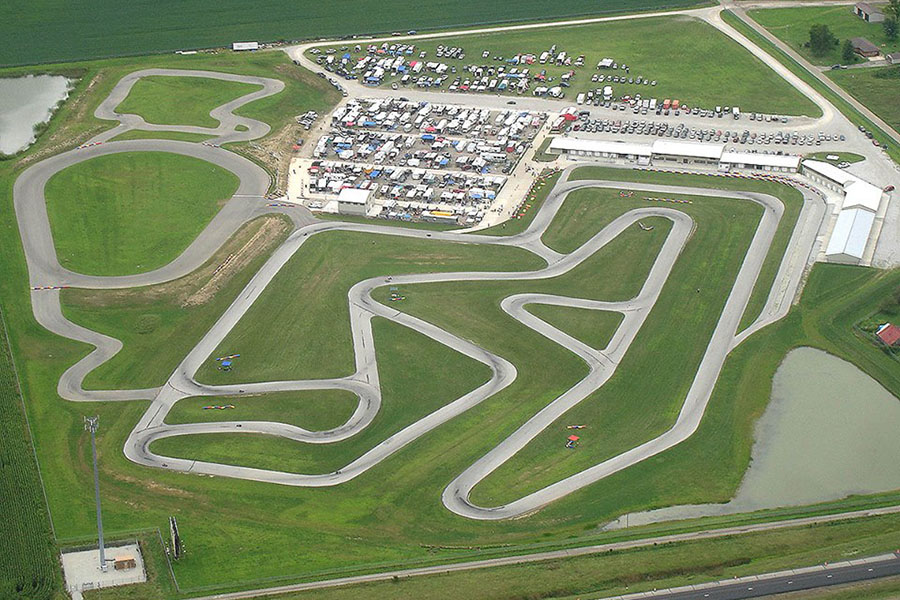 The RoboPong 200 event has become a staple in North American karting over the past decade as one of the top-five events to take part in. There is no other event like it, with TaG machines pushing the limits around the 1-mile circuit, vying to reach the 200-lap mark first to claim the victory. 2016 marks the 13th edition of the RoboPong 200 event, however, there is a bit of concern if the event will go on as scheduled.

The 2016 season has been a busy schedule with events happening nearly every weekend, especially in the Midwest and eastern half of the United States. Wednesday, the New Castle Motorsports Park made a Facebook post asking for competitors to turn in entries soon and by a Thursday, September 22 deadline to avoid the cancellation of the entire event.

EKN contacted NCMP track manager Mike Adams, asking about the issues at hand. “The RoboPong 200 is lacking entries right now. We know the four support categories are going to bring in some solid racers and numbers, but as we sit just over two weeks from the event, we have very low confirmed entries for the entire event.” 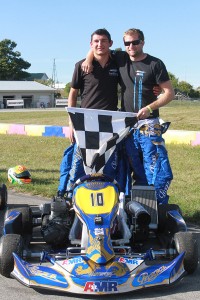 eKartingNews.com has been to the RoboPong 200 since 2007 when a record 93 teams entered the 200-lap race. Since then, the number of races happening around the country have increased, with the number of teams taking part in the 200-lap endurance race decreasing year by year. Last year’s RoboPong 200 featured 31 entries as the win went down to the wire, featuring the KartSport North America entry of Jacob Donald and Brandon Jones crossing the line 47 seconds ahead of the CometKartSales.com team of IndyCar drivers Josef Newgarden and Scott Dixon.

This year, the Dan Wheldon Memorial ProAm event is not returning, as event promoter Susie Wheldon has elected to postpone the 2016 program. With no charity event, the weekend has opened up for more track time to RoboPong 200 competitors and support classes on Saturday. The RoboPong 200 allows for all TaG-style engine powerplants per WKA TaG Engine Rules – including IAME X30, Leopard, Rotax, Vortex Rok TT, PRD, Motori Seven and others. Weights per engine is posted on the NCMP website. Yamaha Senior, Yamaha Junior, Yamaha Sportsman and IAME Mini Swift categories make up the support classes.

What also makes the RoboPong weekend different from any other event, is the cash purse. In addition to trophies, the 200-lap event has featured a $10,000 prize for the winning team, streaming down to the top-five and sometimes to the top-10 depending on number of entries. Big cash prizes are also awarded to the four support classes including a number of product and Bridgestone tire awards for the remaining finishers. With top level racers always complaining about not racing for money, the RoboPong is your chance. In order to pay for that prize package, the event needs entries. The question now, who is going to step up and race? 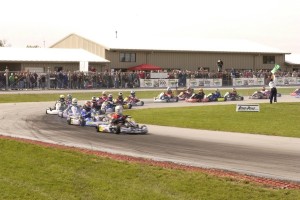 “The month of September is another busy month for racers, and we understand the financial stress to our racing families. Our entry system does not process the fund transfer until the weekend of the event, so competitors can register now, and expect the withdraw of the entry fees to occur when they get to the track. We love hosting the RoboPong event year after year. Now, we just need the racers and the karting community to show its support by signing up to compete.”

Visit the New Castle Motorsports Park RoboPong 200 page on their website to find out more about the event, and how to register before the September 22 deadline.