Final Round of European Championship for Jewiss in Genk 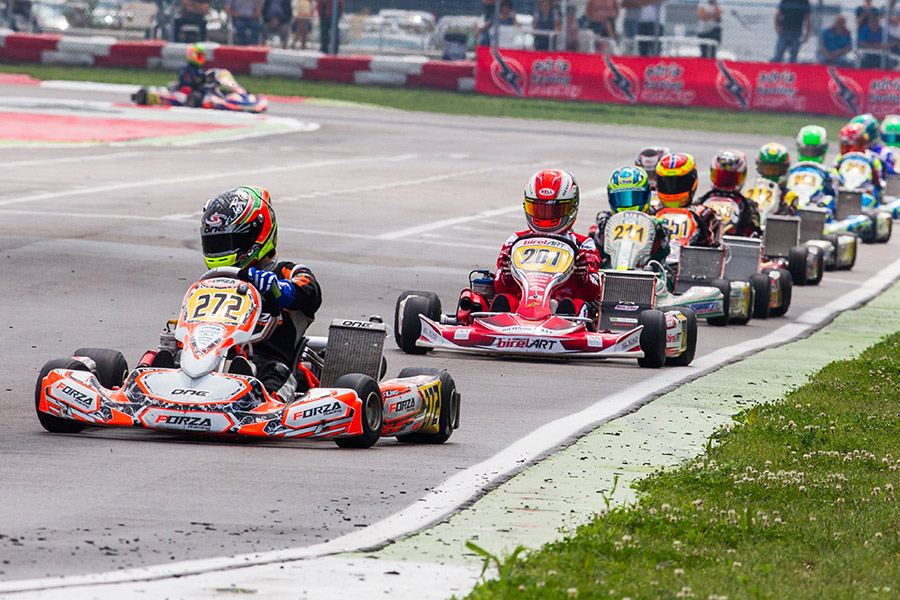 After a successful weekend in the British Championships at Shenington which saw him take P3 in a testing race, MB Partners’ Young Driver Kiern Jewiss is hoping for even greater success as he travels to Genk to take part in the final round of the CIK-FIA European Junior Championship.

Under the expert guidance of Jamie Croxford and the Forza racing team, Jewiss hopes to improve on his current 7th place in the Championship standings. Issues with tyre reliability have caused problems for drivers throughout most of the Championship, but Jewiss has still managed to hold his own and demonstrate a strong ability to drive well in the most adverse of conditions.

Ahead of the weekend, Kiern commented: “It’s the final round of the Euro’s this weekend! It’s at one of my favourite tracks so I’m feeling confident, I just hope the tyres don’t play a part this weekend.”

Kieren Clark, Head of MB Partners’ Young Driver Academy, added: “I know Kiern is strong in Genk and he has a team that are fully behind him with the best equipment out there. So far this season the tyres have been the deciding factor. I’d like to think that Vega have got their act together and provide a consistent tyre for the final round.”

Racing will take place from  28th July to 31st July with the final day being available to view via live streaming atwww.cikfia.tv and www.cikfiachampionship.com.