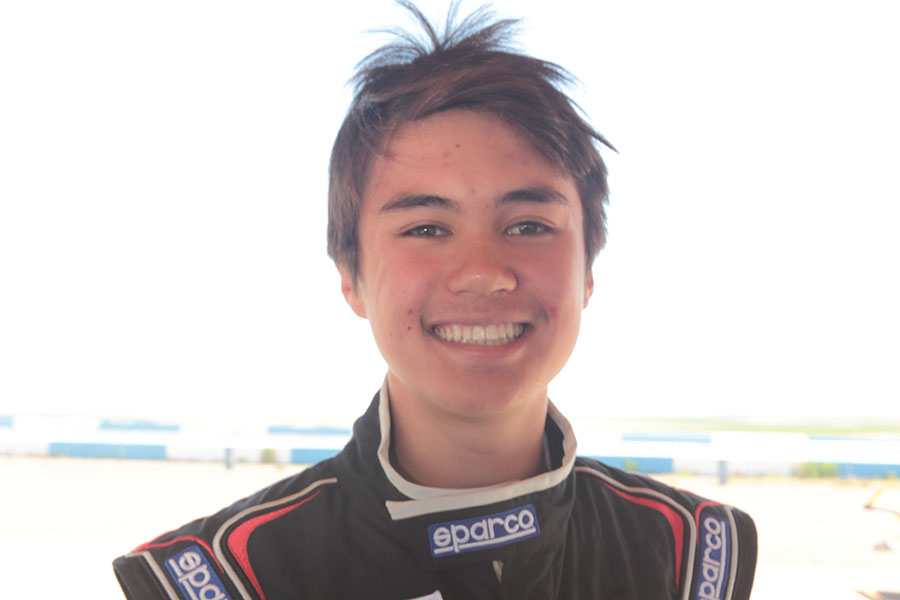 Karting champion Max Fedler has been preparing for his professional debut and will enter the Road America rounds of the Pirelli World Challenge in his BMW M235iR.  The Summit of Everest Motorsports driver states “I am excited to compete at Road America.  My great grandfather, grandfather, and dad have all been a part of the track going back to the 1950’s.  It’s exciting to have family and friends in person at the track as well as back in Colorado pulling for us.  We are thrilled to have received incredible support from Plastics Engineering Company based right down the road in Sheboygan.  Their employees and customers will be joining us for the weekend.”

In addition to Plenco, Max has received great support from Molecule, Classic BMW, 3R Racing, Wine Country Motorsports, Summit of Everest Group, and Visual Edge.   Max started racing karts at eight years old in his home state of Colorado.  Within two years, he won his first championship in the IKF JR1 cadet series.  With his younger brother Everest, the Fedler boys teamed with their long time driver coach, Greg Welch, to begin racing nationally in the Rotax Max Challenge, Challenge of the Americas, and SKUSA Pro Tour.  In 2013, Max won the SKUSA Rocky Mountain Pro Kart Challenge and in 2014, the Rotax Max Racing the Rockies Championship.  In 2015, while still competing in the Rotax Max Challenge and SKUSA Fikse Wheels Pro Tour, Max began testing racing cars to explore his professional career.  After selecting the BMW M235iR and bringing it over from Rotek Racing at the Nurburgring, Max began preparing in early 2016, still finding time to finish 4th overall in the Rotax Challenge of the Americas.  The BMW M235iR is one of only three such racing machines in all of North America.  He has joined the BMW Sports Trophy Drivers Competition and finished on the podium in his first two races in the BMW.

Summit “Max” Fedler is a professional racer, karting champion, and an honor athlete at Denver South High in Colorado.  Follow Max on Facebook at Max Fedler Racing and on the web at www.maxfedler.com.