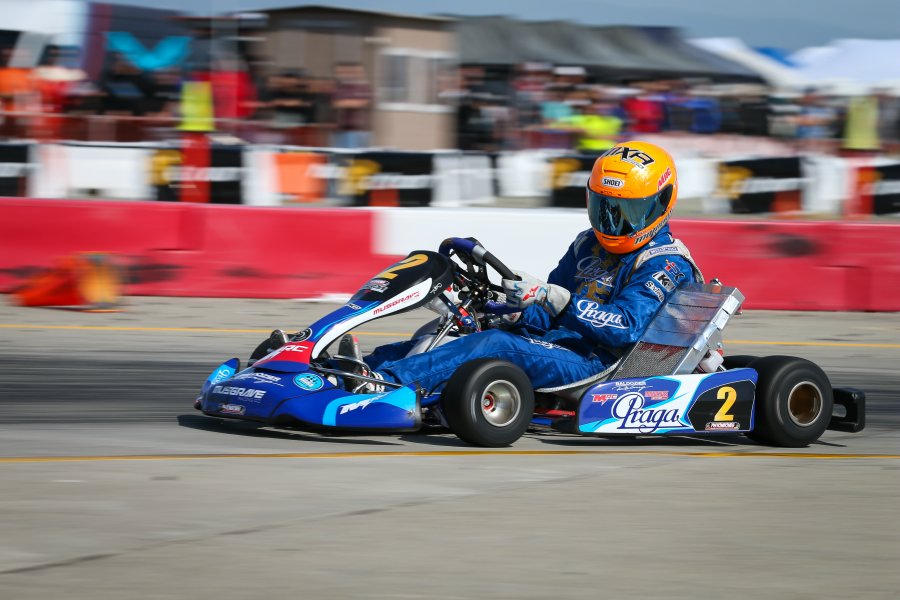 The 2016 season is now underway with nearly a 1/3 of the yearly calendar in the books. The meat of the racing season is on the horizon as the national programs are set to kick off in the coming weeks. This winter was another successful season, this time welcoming new events to be counted toward the eKartingNews.com Stock Moto Driver Rankings thanks to the inclusion of Shifterkart divisions at the Challenge of the Americas. In total, 13 race results were added to the standings tally, with similar standings from where we left the 2015 season.

The top four drivers remain unchanged in the order, including the 2015 #1 Billy Musgrave (MRC / Praga). It was a career-best season on the Pro Tour for the 2012 SuperNationals S2 race winner in his three year stint at the top level of S1. The two-time California PKC champion finished vice-champion behind international star Rick Dreezen, and will carry the SKUSA national #2 plate in 2016. Finishing last year behind him in the standings was Fritz Leesmann. The two-time SKUSA Pro Tour champion was one spot behind in the final championship chase, finishing third in 2015. His racing for 2016 is unknown, as we have yet to see him behind the seat of a kart in 2016 and not listed as a competitor at the SpringNationals. The same is for #3 in the standings Ron White. The veteran is among the top shifterkart drivers of the past two decades, and finished 2015 strong. His focus is more on the other side of the fence, building a reputable race team in NorCal – Ron White Racing.

Still holding fourth in the EKN standings is Kolton Griffin (Pure Karting / Tony Kart). The Arizona driver finished vice-champion in the inaugural Challenge of the Americas Shifter Senior title chase this winter, picking up two victories in six races. Four top-six finishes to open up his rookie S1 season in 2015 landed Griffin sixth in the championship despite missing the SuperNationals. Home track advantage could lead to his second career podium finish in S1 next week at the SpringNationals.

Moving up into fifth is 2015 SKUSA Pro Tour S2 champion Carter Williams. The Phil Giebler Racing / Ricciardo Kart driver is set to make the jump up to S1 this season, carrying the blue #1 SKUSA plate as a graduating champion. The former Streets of Lancaster Grand Prix Scholarship winner is keeping busy, progressing into open wheel cars this season as well. Moving up in the rankings was helped by his S1 debut at the California PKC, finishing seventh. That dropped reigning California PKC champ Jarred Campbell to sixth. The NorCal native is making a return to the Intrepid brand and Champion Racing, the same package he won the 2014 SuperNationals S2 class aboard. His first race back in the familiar orange frame, Campbell won at the California PKC event in Monterey to give him strong momentum heading to the SpringNationals.

The rest of the top-10 moved up over the winter months. Miguel Lopez (GP) is seventh, not adding any results to his total. Lopez finished vice-champion in 2015 to Williams in S2. EKN is currently unsure of Lopez racing plans for the 2016. Hunter Pickett is on the rise, performing well over the winter months. Pickett (Pickett Racing / Aluminos) was a top challenger at the Challenge of the Americas and is currently leading the California PKC S2 standings, earning his first career victory in Round Three. This makes Hunter the top S2 driver in the country with Williams and Lopez graduating up to S1.

Luke Shanahan (MSquared Karting / Tony Kart) is up one spot to ninth without any action this winter, planning on making his S1 debut at the SpringNationals. Breaking into the top-10 is Northwest pilot Marco Eakins. The Black Flag Racing Products / Formula K driver eighth in the Pro Tour standings after a bright start to the season at the SpringNats a year ago. Eakins has now made the transition to the S1 category, already showing well with two top-five finishes at the California PKC program. 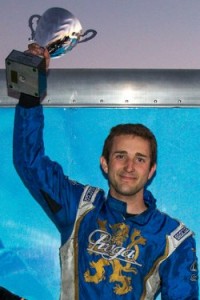 The start to the 2016 season has been busy for the former two-time California ProKart Challenge champion and 2015 Pro Tour vice-champion. Musgrave has been running double duty aboard two distinct MRC / Praga machines in California PKC competition and Los Angeles Karting Championship. Musgrave has been running S1 AND X30 Senior at both programs, and will try to accomplish the same feat at the SpringNationals next weekend. Only a few have tried, with mild success by Brandon Jarsocrak a year ago – who is the current EKN Driver Rankings #1 TaG driver. 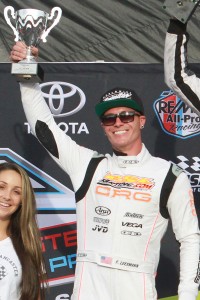 As a two-time champion on the SKUSA Pro Tour, Fritz Leesmann has stamped his legacy in Superkarts! USA and US karting history. Fritz is still among the most talented drivers in North America, however, it is a rarity that we see him behind the wheel of a kart. The future as a driver is uncertain for Leesmann, however. We know that if he does land on a ride in 2016, he will be among the top contenders in what ever he drives. 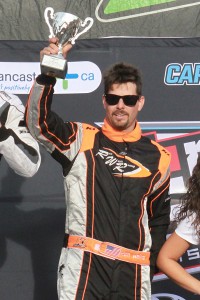 There is no driver in the past two decades that match or compare to the skill-set of veteran Ron White. The NorCal legend returned to the seat full time for the past two seasons, and worked his way back toward the top of the national rankings. Heading into 2016, he is focused on growing his race team – Ron White Racing – in his home region, serving to a diverse lineup of drivers from the youngest to the oldest. 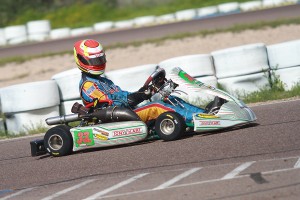 Over a decade ago, we got to watch Jacob Neal battle for victories and a shot at the title in Stars of Karting competition. He steadily worked his way up, learning from the best, including Gary Carlton. After time at school, Neal was a spectator at nearby major events and looking to get back behind the wheel full time. Diego Valverde, a former wrench with Carlton, gave him the opportunity. Neal works with him under the VRP Racing banner, and is the lead shifter driver on the team. Neal returned to full-time action at the Streets of Lancaster, and has been busy since. Top-five finishes at the California ProKart Challenge put him among the title contenders, and helped him to climb the standings of the EKN Driver Rankings.