Senior title going down to the wire, Jones looking to wrap up Masters championship 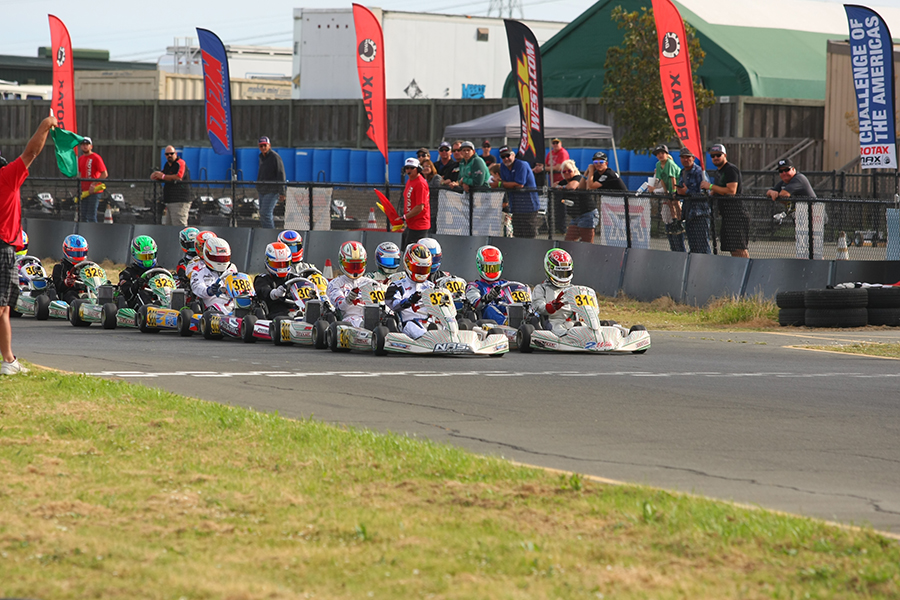 Today, we review the Senior Max title chase that should go down to the wire along with the Masters Max championship breakdown. For complete coverage, visit the EKN Event Page. 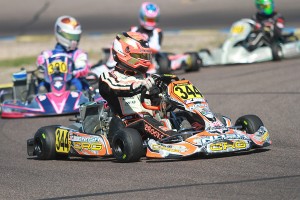 The championship in Senior Max the last two seasons has been decided by a total of six points. Just two markers separated title winner Phillip Arscott and Louie Pagano while Luke Selliken earned the 2015 title by four points in the last laps of the main event, passing Christian Brooks. This year, five drivers are within 80 points of each other heading into the event.

The drop race changes the complexion of the championship chase. With no drop, Canadian Kellen Ritter is the point leader by eight points over Jim McKinney. Factor in the lowest round total, and it’s second-year Senior driver Christian Brooks at the top of the standings. The Nash Motorsportz / CRG driver suffered a DQ in Round One after finishing second in the main event. Under the series point structure, the type of disqualification is droppable, thus giving Brooks two wins and a runner-up result going into the weekend as the best three rounds in the category. Ritter (Rolison Performance Group / Kosmic) ripped off three straight podiums in his first three Senior Max starts. The rookie has show to be fast both weekends, just unable to claim the top spot yet. With the drop, he falls to third behind McKinney. The Rolison Performance Group / Kosmic driver won the opening round but has yet to revisit the podium in the last three rounds, including at his home track in Phoenix.

Brooks enters with a 35 point advantage over McKinney with Ritter back by 38 markers. As we have seen in the last few years, anything can happen at the series finale, including disqualifications, poor performances or amazing drives to earn the title.

Looking in from the outside is Canadian Coltin McCaughan and Nathan Adds. McCaughan is the third different Rolison Performance Group / Kosmic driver in the championship hunt, as the team is looking for a fourth straight title in the category. A possible victory was taken away by a mechanical issues Sunday in Phoenix, and now victories is all he can do to help is cause for the championship. The same for Adds (Dallas Karting Complex / Sodi Kart), who is 79 markers away when factoring in the drop, but remains in the chase for a possible championship podium finish to his first Challenge season in Senior Max.

Throwing in a wrench at the title contenders is the return of two-time series champion Phillip Arscott. The Portland, Oregon driver is not piloting a RPG entry, but reunited with his old team in CMC Karts and the Swiss Hutless brand. Arscott was among the few to compete on the brand nationally during the Stars of Karting era in JICA and ICA divisions. 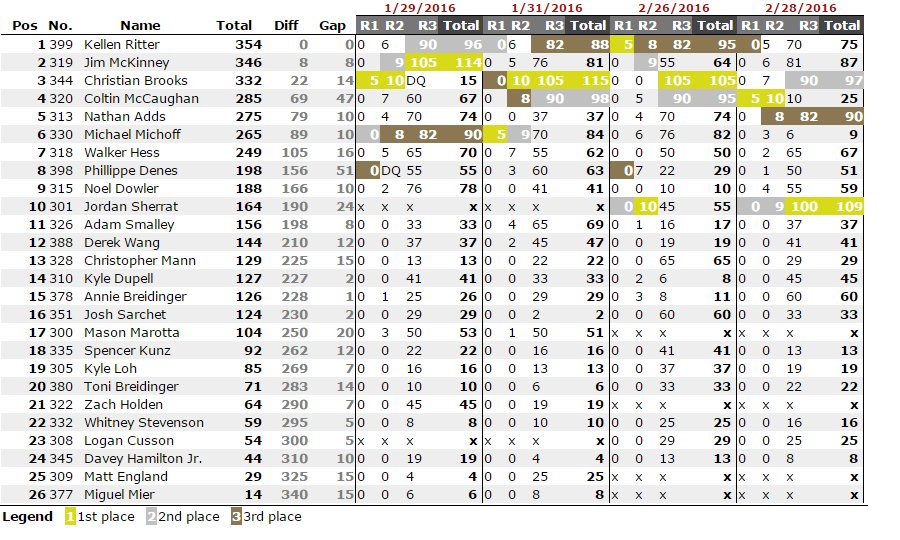 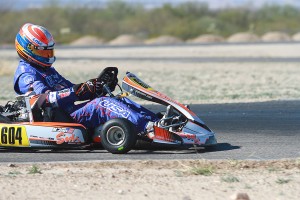 The championship lead was handed over to Mike Jones entering the Phoenix weekend, with the absence of double Tucson winner John Crow. Jones took advantage of the situation, and drove to two victories of his own aboard the Dallas Karting Complex / Sodi Kart. His performance at PKRA established a 141-point lead entering the series finale over Canadian Christopher Patterson (Overdrive Motorsports / Tony Kart). Factoring in the drop, the margin falls down to just 87 points ahead of Scott Falcone.

The 2011 series champion suffered a DQ in Round Three, which is a result that is droppable, thus improving his position heading into the final stretch of the championship chase. Jones worse finish was a P4 at Round One, coming from the tail of the field following mechanical issues in the Prefinal. Falcone needs victories to help his cause. The same is for Patterson, who earned two podium results in Tucson. A broken wheel and opening lap wreck in Phoenix damaged his championship chase, needing some help to move up the order.

A number of drivers remain in the chase for the championship podium. Texas driver David Pergande (Full Throttle Karting / Tony Kart) earned his best finish in the series with a runner-up result in Phoenix, moving himself up to fourth in the standings. Brian Taylor (Ruthless Karting / PCR), Perry Needham (Energy Kart USA) and John Breidinger (VRP Racing / Kosmic) are all right there, and a podium finish or two could help their cause in landing in the top-three to finish out the season.

Local drivers are looking to spoil the party in Aluminos pilots Carlos Calderon and Stephan Gaudreau. Calderon last competed at the Challenge in Senior Max back in 2014. Gaudreau is a front-runner and winner at the local Sanzaru Games Karting Championships. Also making a return is 2014 United States Rotax Grand Nationals champion Ken Maxfield, making his first start of 2016. 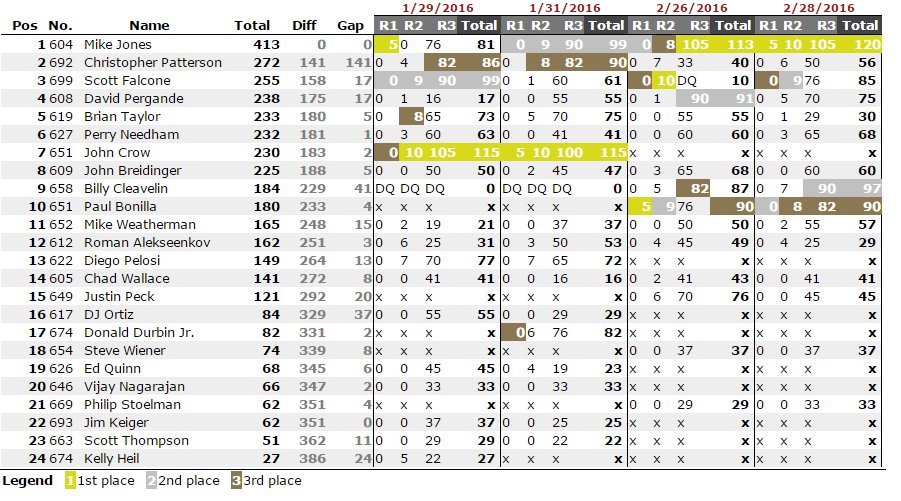