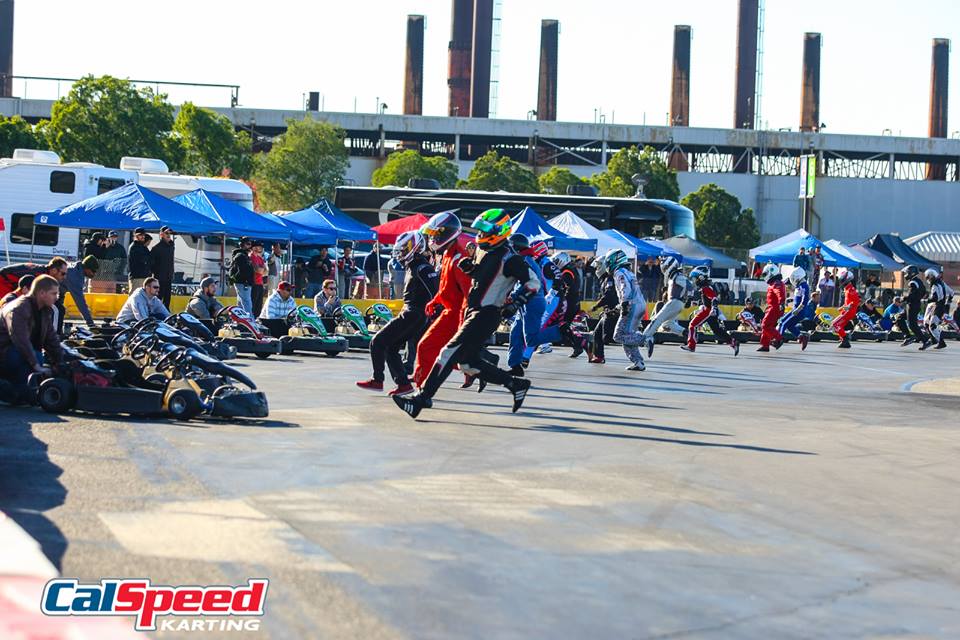 Endurance racing is considered by many to be the ultimate test of man and machine. Top drivers, race teams and car manufacturers visit LeMans and Daytona year after year to measure not only their skill and equipment against each other, but also their ability to adapt on the fly in the inevitable face of adversity. These same challenges have faced competitors in the Machismo 12 Hour Endurance Kart Race in all 8 years of it’s existence. 2015 would be no different with the additional threat of rain and cold temperatures hanging in the air during practice and qualifying at CalSpeed Karting Center in Fontana, California. However, come Saturday, December 12 the skies would clear and allow 26 teams to put their skills to the test for 12 hours of non-stop racing in the pursuit of conquering this ultimate challenge.

As is customary for ‘The Machismo’ the race would start via a Le Mans styled start, with the starting driver for each of the 26 teams across three classes running to their kart at the drop of the green. Former winner of the race Jon Kimbrell (Friends & Family Racing) would lead the way from pole position in the P1 (Pro) category , piloting the faster, albeit more fragile Stratos Club Kart, while the drivers of the Sodi Sport karts in the S1 (Super Sport) and S2 (Sport) classes followed suit behind. Everyone would get off to a clean start, with several drivers linking up for what would end up being some long stints ahead. Drivers experienced in endurance racing knew being mistake free was as, if not more important as being fast, with the new entrants getting the hint as well. 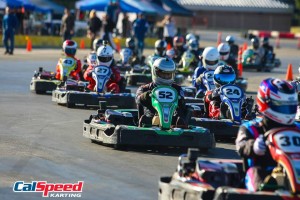 Throughout the first half of the race, varying strategies in regards to fuel and driver changes would see things shake up at the top of each respective class, but there were still a few teams that would show they would be the ones to beat. In S2 it was defending race winners All-In Racing leading the way from the get go, maintaining a healthy margin on the others in the class, while S1 would shuffle between Scuderia Arkham and T4 Autosport at the sharp end. In the P1 category issues would befall the aforementioned Team Friends and Family racing, and it would be Arkham Pro and Team Cavalos de Fuerza showing the way before night fell.

Starting at 9:40am, the race would see nearly half of the race finish under the lights, with sunset coming at about 4:45pm, arguably one of the toughest times to race given the challenges in visibility. Making things even tougher was the buildup of marbles and debris off line, which made hitting your marks all the more important. One team that seemed to shine during the night was Sports Car Drivers Boris Said and Eric Curran among others on team BMW Murrieta, the group putting up strong numbers just one step off of the podium most of the race. 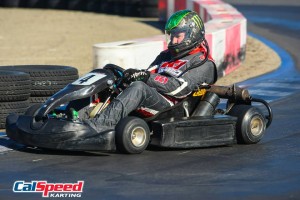 As the race neared the end, it was the teams that stayed mistake free that found their way to the sharp end; surpassing some that had shown better pace but were unable to reach the end without some kind of slip up. S2 was basically on lock down from the word go, as team All-In Racing’s Duane Lawson, Kelly Bastian, Chris Lorentzen and John Perry who would win for the second year in a row, with ‘T4 AutoSport’ coming home second, and ‘Arkham Coast to Coast’ in third; each of which with a solid lead over the other. In S1 it was the two-man squad of Taylor Hays and Adam Nagao for T4 AutoSport that brought home the win by stablemate T4/R@ndom Manufacturing in second, with 2014 winners Arkham 3:16  rounding out the podium just a half lap back in third.

In P1 things would go down to the final hour between three teams, as Arkham Pro would hold on to the lead over Cavolos de Fuerza, while a couple familiar faces from the competition karting ranks sat in third via the Mach 5 Motorsports entry of Josh Sarchet, Phil De La O, and Micah Hendricks. Issues entering pit lane and contact with a barrier would relieve Arkham Pro of the lead, while the de Fuerza team would lose time with repairs after a crash that resulted from working through slower traffic. While both teams would score a podium finish in 2nd and 3rd respectively, it would be Arizona’s Mach 5 Motorsports with the come from behind win in the closing minutes. 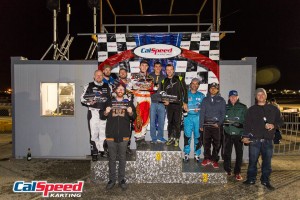 Mach 5 Motorsports taking the top position on the podium

The 2015 Machismo was yet another exciting and successful event adding to its eight year history, and everyone at CalSpeed Karting would like to thank those that came out to participate and root on their friends and family, as well as congratulate the teams that found the podium!

As the event continues to evolve and grow from year to year, the Machismo looks at more big changes on the horizons, with things like the inclusion of the Lo206 as a possible addition to the 2016 event. More information on next year’s event will be announced in the coming months.