Flying Dutchman Locked In for Race of Stars 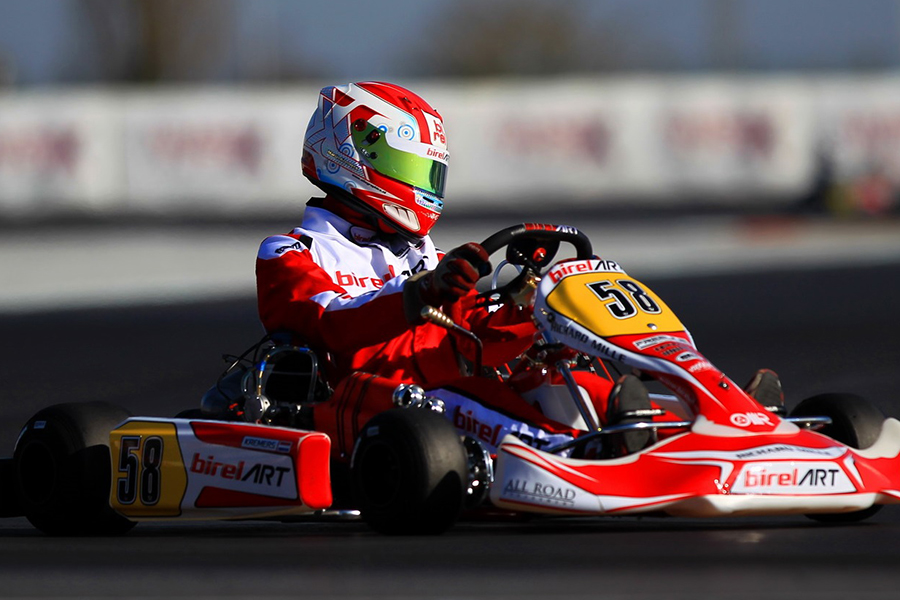 Dutch karting star Marijn Kremers will make his second start in the Race of Stars on the Gold Coast next month
(Pic: Coopers Photography)

Dutch karting star Marijn Kremers will return to Australia next month to compete in the 2015 Race of Stars powered by SuperFest at the Xtreme Karting Complex on the Gold Coast.

Kremers, who was one of the front runners at the 2014 event, will line up with the Ricciardo Kart Junior team managed by former V8 Supercars and Porsche Carrera Cup driver Michael Patrizi.

“I’m really excited about coming back to Australia for the Race of Stars. Last year’s event was a real highlight of my career and I can’t wait to get on the grid,” said Kremers.

“The competition once again looks like it is going to very tough with Davide (Forè), Daniel (Bray) and the best Australian drivers all confirmed for the event.

“While the racing was enjoyable last year, so to was the opportunity to see a little bit of Australia and get up close to a Kangaroo and Koala at the Wildlife Sanctuary.”

Patrizi rates Kremers as one of the real stars of the future and is confident that he will be mixing it near the front of the elite KZ2 field at the October 16/17 event.

“Marijn is a great young driver, he has a lot of potential and I believe he has got what it takes to be up there on the podium at the end of the weekend,” said Patrizi.

“It’s going to be great to have him back in our camp after another year of top level racing experience under his belt in Europe.”

As a part of SuperFest, the Race of Stars event will see 200 of the top kart racers from Australia, New Zealand, Italy, Netherlands, America and Mexico invited to compete at the prestigious event.

SuperFest – an initiative of the Queensland Government, City of Gold Coast and V8 Supercars Australia – is a community events program that provides support to organisations and groups wishing to host events and projects that contribute to the festival surrounding the Castrol Gold Coast 600.

About the Race of Stars

The Gold Coast in Australia is one of the most picturesque places in the world and now it has a race that has been designed to attract the best kart drivers from all across the globe.

The Race of Stars event will see more than 200 of the top kart racers from Australia, New Zealand, Italy, America and Mexico invited to compete at the prestigious event.

While the racing is spectacular, just as sensational is the time that can be spent by the visitors in the surrounds on the Gold Coast.

The Gold Coast offers some of the best beaches and theme parks in the world – it’s famous for fun!