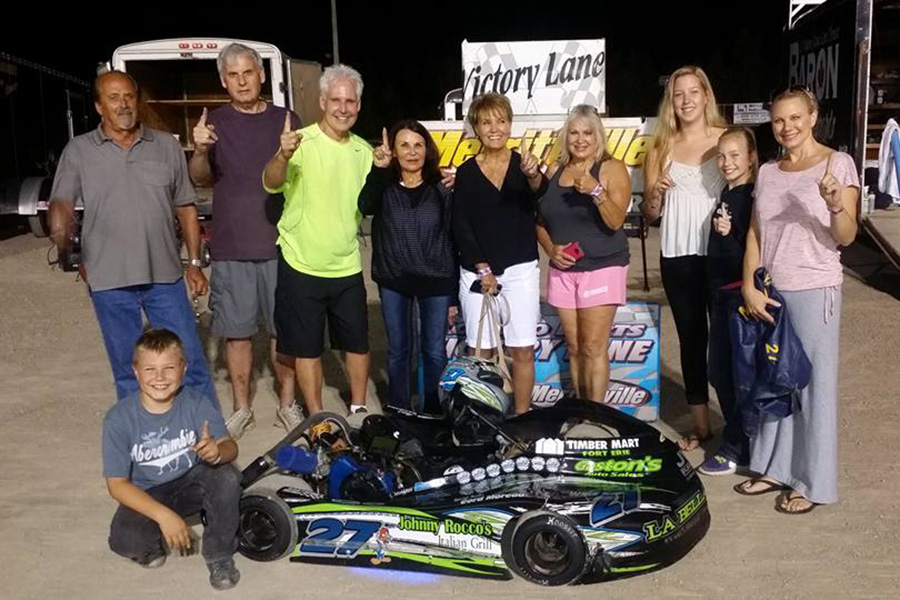 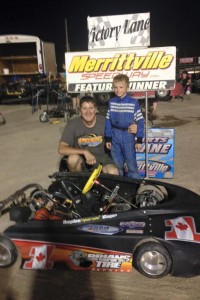 With Double Features on the schedule for the Superior PetroFuels Junior Restricted Division – third generation driver Austyn Werstroh of Niagara-on-the Lake won his first of the season in the second event – holding off Joshua Hansen of Beamsville whose 12th win came in the opener.

Jeff Anstett of Newfane NY made his first visit of the season pay off – besting the 12 Kart Field in the Cassell Manufacturing Senior Fun Division.

The final first time winner was a familiar one to those who have been following the Saturday Night Racing back in the day and in recent years.

In what may have been just his second time in a Kart … former Modified Driver Denny Lindberg of Stevenville won the Annual Father’s Fun Race that closes the season.

Denny and Wendy Lindberg’s sons Paul and John have Kart Racing backgrounds of their own while Gary won his first Championship in the Rick’s Delivery Sportsman Division this season. 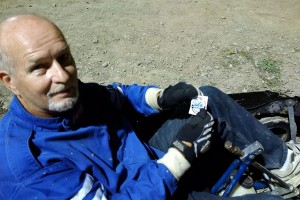 Double Features were also on the schedule for the Wilder Racing Engines Senior Animal Division. Dylan Culp and Travis Majuery both of Niagara Falls won their 5th and 3rd Features respectively.

When the 22nd Season of Lucas Oil Weekly Karting Series Action comes to an official close with the Awards Banquet at Club Castropignano on Sunday November 29th, two first time and two repeat Performance Manufacturing Champions will be among the honorees. 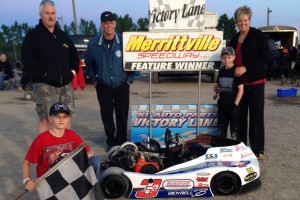 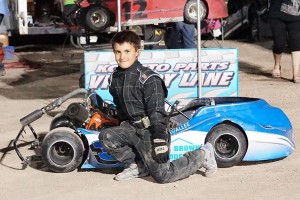 For further information on Tuesday Night Kart Racing – contact the Speedway Office at 905-892-8266 or by contacting (General Manager) Erica Bicknell-Jones at ebicknell@cogeco.net or Race Director Jeff Riley at merrittvillekartclub@hotmail.com 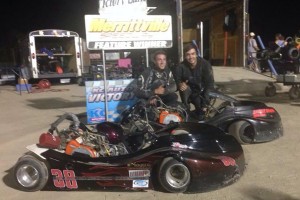 Lucas Oil Products is one of the fastest growing additive lines in the consumer automotive industry featuring a premium line of oils, greases and problem-solving additives. Through innovative product research and development, along with aggressive marketing programs, Lucas Oil Products has established itself as the top selling additive in the industry.