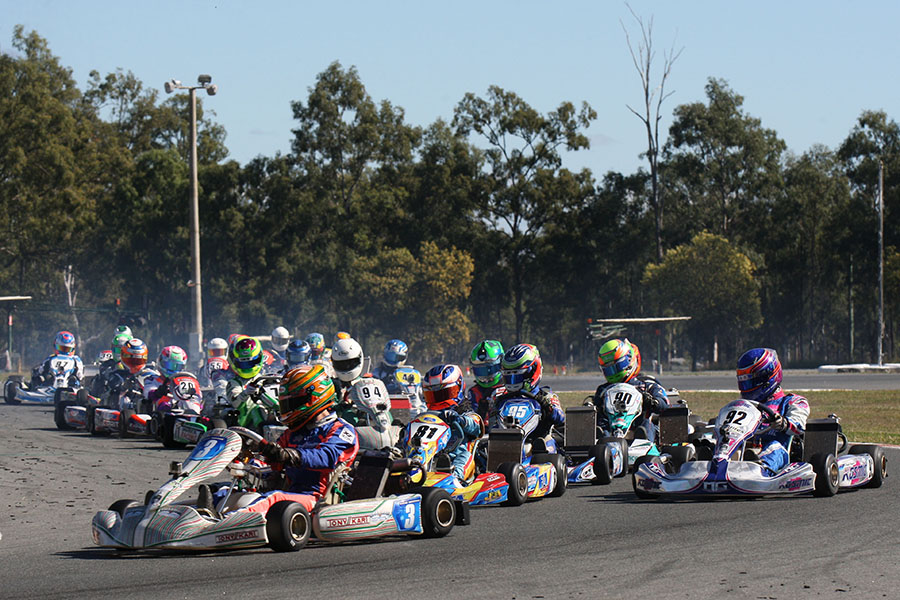 Australia's best kart racers will be in action in Newcastle this weekend
(Pic: Coopers Photography) 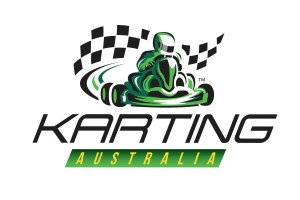 The 2015 Australian Kart Championship presented by Jayco and Castrol EDGE heads to Newcastle for the penultimate round this weekend (September 5/6).

A total of 187 entries have been received for the event across seven classes ranging from the KA12 class, where drivers are as young as nine years of age through to the international level KZ2 class.

Practice will be held for the senior classes on Friday September 4 before the junior competitors will join them on track on Saturday for practice, qualifying and heat race competition.  Sunday afternoon will see the round winners, and New South Wales Champions crowned following the finals.

Championship battles heating up
With two rounds remaining in the Australian Kart Championship, the battle for the Championship honours is on in earnest.

Of the eight classes, the majority of the leaders are within striking distance of their opposition in the points standings.

The closest battle comes in the KZ2 class where 27 points separate the top three drivers.  With the opportunity for drivers to drop their worst points-scoring round of the opening four, the battle becomes even more intense.  On adjusted points after three rounds Western Australian Jake Klarich’s lead is a mere three points over Victorian Jason Pringle, with Gold Coaster Chris Hays another five points adrift.

Next Generation
The Australian Kart Championship sees a number of the next generation of motorsport stars coming through the ranks.

Three such drivers are Jack Doohan and the Bargwanna cousins – Ben and Jude.  Jack, the son of five-time Moto GP World Champion Mick Doohan, is currently leading the points standings in the KA Junior class. 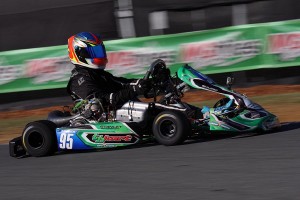 After Jason and Scott Bargwanna followed their father’s Harry and Alf into the motor racing scene more than 20 years ago, it’s their sons who are now continuing the family tradition.

The sons of Jason and Scott, who paired up in the 1992 Bathurst 1000 aboard a Toyota Corolla before Jason went on to his lengthy V8 Supercar career, will take to the circuit.

Ben, son of Jason, has been a regular in the Australian Kart Championship this year in the KA Junior class, while the weekend represents the debut of Scott’s son Jude in the KA12 class.

V8 Supercar involvement
All of the current V8 Supercar drivers started their motorsport careers in kart racing with many continuing to be a part of the sport in various ways.

V8 Supercars Champion James Courtney launched his own brand of kart – the JC Kart – earlier this year while Volvo Polestar Racing’s Scott McLaughlin is a regular trackside at the Australian Kart Championship events with the DPE Kart Technology team.

Many drivers also use karting as a part of their training regime in between races including Nick Percat, who also competed in the KZ2 class during the opening round of the 2015 championship.